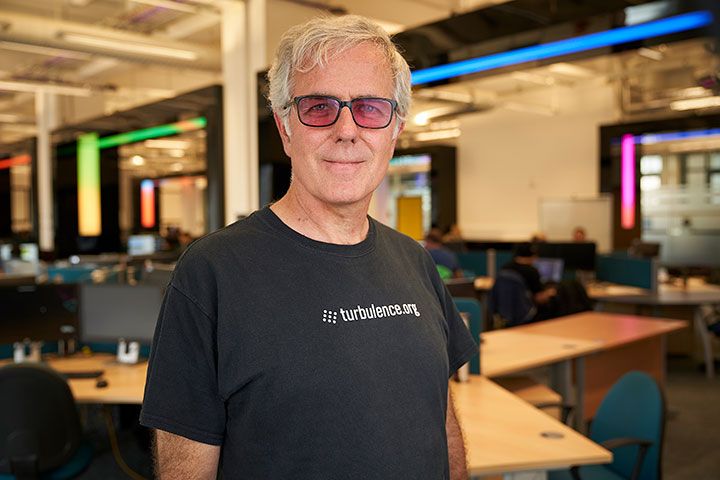 DeLappe is a Professor of Games and Tactical Media at Abertay University in Dundee, Scotland, where he relocated in 2016 after directing the Digital Media Studio at the University of Nevada, Reno which he founded in 1993. DeLappe was born in San Francisco, California. He received the first MFA degree awarded by the CADRE Institute (Computers in Art and Design, Research and Education) at San Jose State University in1990. Working with electronic and new media since 1983, his work in online gaming performance, sculpture and electromechanical installation have been shown extensive throughout the world. In 2017 he was awarded a Guggenheim Fellowship. He has developed works for venues such as Eyebeam in New York, The Guangdong Museum of Art, China, Transitio MX, Mexico City and the ICC Intercommunication Center, Tokyo,among many others.

In 2006 he began the project “dead-in-iraq”, to type consecutively, all names of America's military casualties from the war in Iraq into the America's Army first person shooter online recruiting game. He also directs the iraqimemorial.org project, an online archive based on an open call for proposed memorials to the many thousand of civilian casualties from the war in Iraq. In 2013, he rode a specially equipped bicycle to draw a 460 mile long chalk line around the Nellis Air Force Range to surround an area that would be large enough to create a solar farm that could power the entire United States.

In 2015 he collaborated with the Biome Collection to develop the computer game, “Killbox”, a two person shooter which explores the complexities and consequences of drone warfare – the project was nominated as “Best Computer Game” for a Scottish Bafta Award in 2016.

Creative works and actions have been featured widely in scholarly journals, film documentaries, books and in the popular media. These include the 2010 book from Routledge entitled “Joystick Soldiers: The Politics of Play in Military Video Games”. He has authored two book chapters, including “The Gandhi Complex: The Mahatma in Second Life.” Net Works: Case Studies in Web Art and Design, (New York, Routledge 2011) and “Playing Politics: Machinima as Live Performance and Document”, Understanding Machinima Essays on Filmmaking in Virtual Worlds, (London, UK, Continuum 2012). 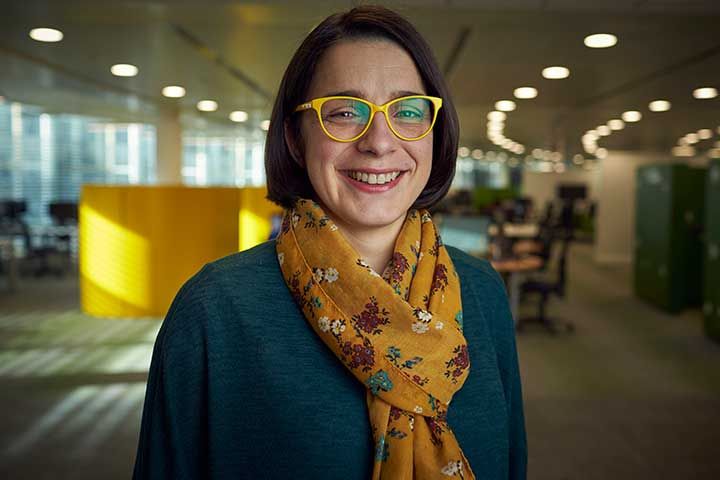