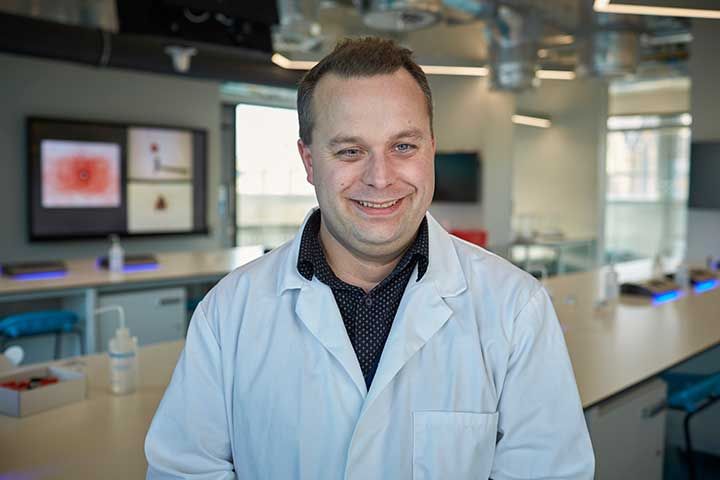 Darren graduated from Edinburgh University in 1999 with a BSc (Hons) in Biological Sciences (Honours: Medical Microbiology).  He then graduated from Strathclyde University with his MSc in Forensic Science in the summer of 2000.  His MSc thesis involved looking at the movement of fibres within cars using a helicopter as a wind source.  This was carried out at Forensic Science Northern Ireland (FSNI) in Carrickfergus, County Antrim.

His first operational post was then as a forensic scientist with the Forensic Science Service specialising in the interpretation of DNA profiles at their Huntingdon laboratory.  He then moved to Abingdon, Oxfordshire and worked for Forensic Alliance Ltd (now part of Eurofins Forensics) at their Culham laboratory for nearly 2 years.  During his time with Alliance he worked as a forensic biologist and drug scientist.  He was also briefly seconded to Orchid Cellmark at Culham to work in their speculative DNA section.

In late 2002, Darren took up a lectureship in Forensic Biology at Anglia Ruskin University in Cambridge.  He was the lead person in the creation of the new Forensic Biology undergraduate degree programme on the Cambridge campus, becoming its Pathway Leader in 2004.  He was also responsible for the creation of a new state of the art DNA analysis laboratory also on the Cambridge campus.

After a year as a senior lecturer in Forensic Biology at Kingston University in London, Darren took up a lectureship at the University of Abertay in Dundee in late 2007 where he continues to teach and undertake forensic biology research.  In summer 2008 he became Programme Leader for the Forensic Science provision at Abertay, a role he continued in until summer 2018.  From 2018, Darren became the Accreditation Lead for the forensic science programme, liasing with the professional body, the Chartered Society of Forensic Sciences (CSFS).

Teaching specialisms include the investigation of sexual offences, body fluid analysis, blood pattern analysis, the analysis of hairs and fibres and the application of DNA technology to forensic biology casework.

Research interests include the investigation of sexual offences, body fluid analysis, blood pattern analysis, the analysis of hairs and fibres and the application of DNA technology to forensic biology casework.

In 2005, Darren became a member of the CSFS Council and with it became the Society’s Link Co-Ordinator.  This involved liaising with the forensic providers and forensic institutions and promoting the Society to new members.

Darren has also become heavily involved in the organisation and implementation of upcoming Society conferences both nationally and internationally becoming the Chair of the Conferences Committee of the CSFS in 2008-2009, 2010-2013.

This was a very rewarding and enjoyable position for Darren and he very much enjoyed his role on Council, seeking to forge greater links between the forensic providers, police forces and academia.

Through his Council role within the Chartered Society of Forensic Sciences, Darren has constant links to public body activities involving forensic science throughout the UK and forensic science sector.

Involvement in the dissemination of best practice within the sector through the organisation and implementation of targeted conferences and workshops for forensic science professionals around the world – includes conference convening, session chairing, report publications and invited conference talks 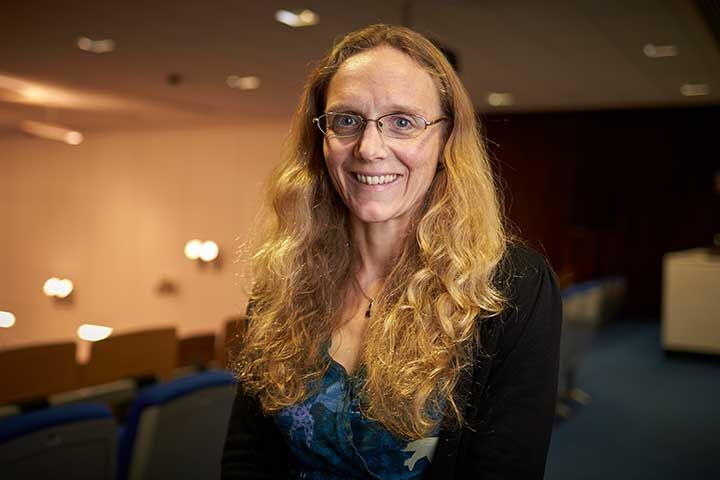