He often improvises with his electronically augmented drum-kit, a custom hybrid instrument which extends the traditional acoustic drum-kit through the use of sensors and bespoke software. Over the years he has shared the stage with a plethora of artists ranging from improvising saxophonist Evan Parker, to performance artist Stelarc, as well as various long-term collaboration projects.

He currently lives and works in Dundee, Scotland, where he is a lecturer and researcher at the School of Design and Informatics at the University of Abertay.

2012 PRE Grant from the University of Edinburgh

2011 PRE Grant from the University of Edinburgh

2007 EPSRC Scholarship for postgraduate study at the University of Edinburgh

2014 What Is Sound Design…? Symposium, Edinburgh 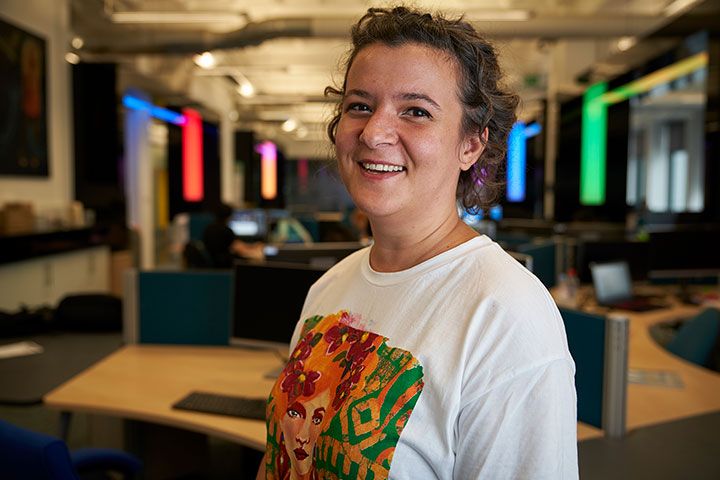