I’m a Lecturer in Sociology, having joined Abertay from the University of York where I taught within the Department of Politics.

I completed my PhD in Social and Political Thought at the University of York in 2009.  I also hold a BA in Education, a BA in Sociology and an MA in Political Philosophy.

Dr Christos Memos is a Lecturer in Sociology at the Department of Sociology, University of Abertay Dundee.

Before joining the School of Health & Social Sciences at Abertay in 2012, he taught at the Department of Politics, University of York (2006-2011).

In 2014, Christos was the recipient of the Student Led 'Outstanding Teacher Award' for the School of Social & Health Sciences.

In 2015, Christos was the winner of the Student Led Teaching Award 'Outstanding Lecturer of the Academic Year 2014-5' for Abertay University. He was also shortlisted for the category of ‘Best Feedback on Assessments’ and nominated  for the categories of  ‘Best Platform for Employability’, ‘Innovative Teaching’, ‘Outstanding Commitment to Student Welfare’ and ‘Most Inspirational Moment’.

In 2019, Christos was the winner of the Student Led 'Most Engaging Module Award' for Abertay University (for the module 'Work, Class and Global Economy'). 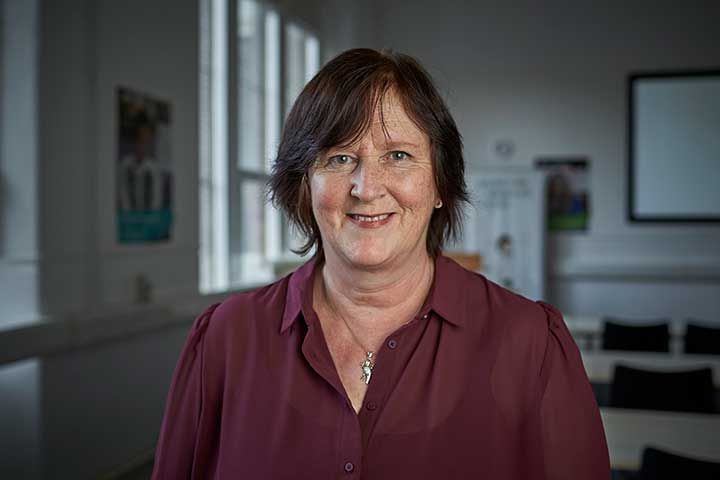 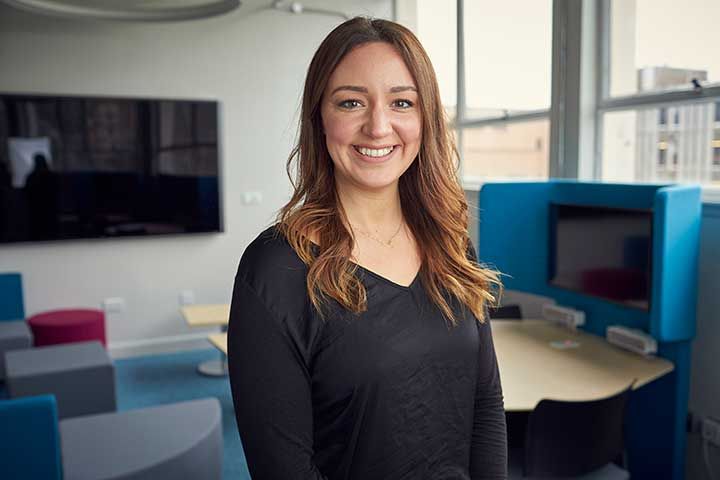