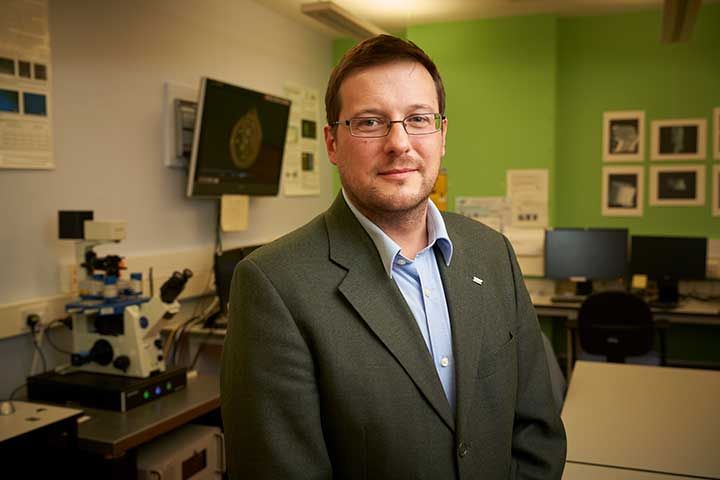 Dr B J Jones read physics at the University of Oxford (Hertford College) and graduated with a PhD from Trinity College Dublin for research on thin carbon films.  Following work on novel microelectronics materials, Dr Jones moved to University College London to examine mobile phones damaged in terrorism or arson activities, in association with the Forensic Science Service. Joining Brunel University, London in 2006, he transformed a microscopy and spectroscopy unit into a research active centre, leading interdisciplinary research teams in forensic science and carbon microstructures.  Dr Jones has acted in a consultancy capacity for a range of companies, as audit officer in an ISO accredited laboratory, and in research and industry project management.  He joined Abertay University in 2015, with research focusing on surface micro and nano properties, particularly fingerprints in forensic science, medical instruments and air pollution. Dr Jones led the Division of Science from 2015-2019, expanding research and knowledge transfer in forensic, biomedical and environmental science, and launching the University’s first integrated masters (MSci) degrees.  The development of research and the incorporation of research in teaching was commended as an exemplar in the sector by the Chartered Society of Forensic Sciences in 2018.

In 2011 The Institute of Physics cited Dr Jones’s work as, "An outstanding example of high quality university science with impact for industry”; in 2013 The Chartered Society of Forensic Sciences awarded his research the PW Allen award, reflecting quality, novelty and impact; and his work is incorporated into the latest Home Office and Interpol guidelines.

ELE001 How Big is Infinity? How do we know what we know?
ELE006 Global Change
ELE020 Forensic Investigation

Dr Jones’ research applies surface science, including spectroscopy methods, for both end-user focused work and fundamental investigations.  On nanoscale interactions in forensic science this includes investigations of fingerprints and the study of interactions between the print, surface and development agent. This involves understanding chronology of fingerprints on documents, as well as improving choice of development agents through understanding surfaces.  Other forensic research includes bloody marks, gunshot residue and mobile phone hacking.  Dr Jones is actively involved in Home Office work to improve forensic protocols for police forces, has given invited lectures for organisations such as The Fingerprint Society, and his research has been reported around the globe.

Dr Jones’ work has been funded by bodies such as the UK Home Office, the Leverhulme Trust, EPSRC, the Royal Society, the London Development Agency, the Technology Strategy Board and industrial partners.

Dr Jones also focuses his work on industry motivated research, development and problem solving. His effective use of surface science techniques applied to diverse industrial problems has recently been recognised by an award from the Institute of Physics, described as “An outstanding example of high quality university science with impact for industry”

Dr Jones's research and knowledge transfer work has received funding from organisations including:

Fellow of the Insitiute of Physics 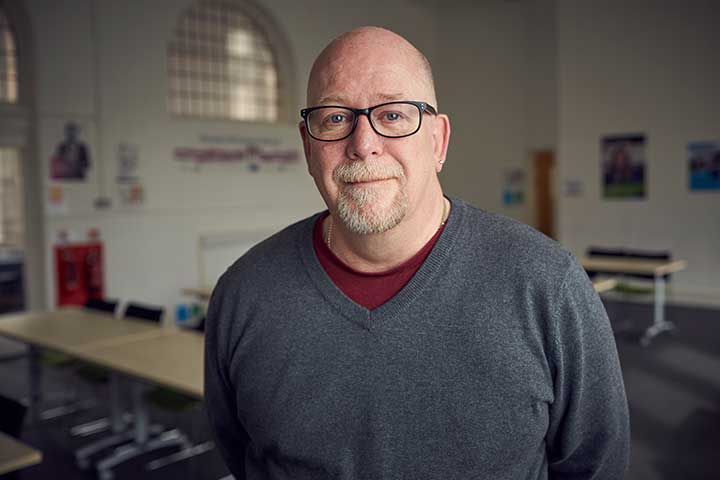 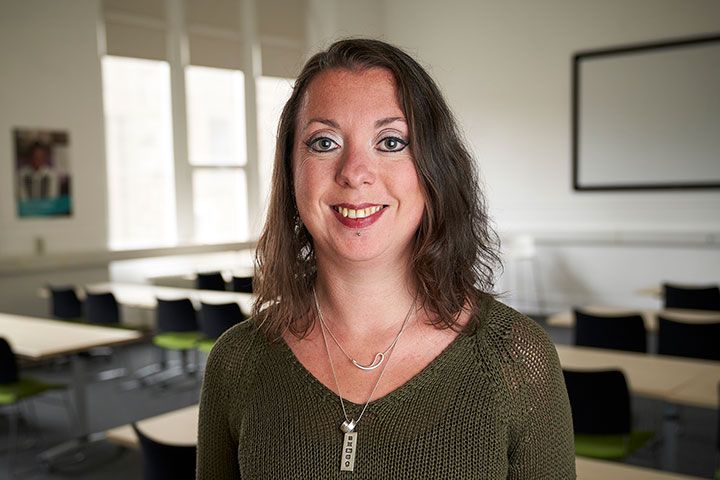