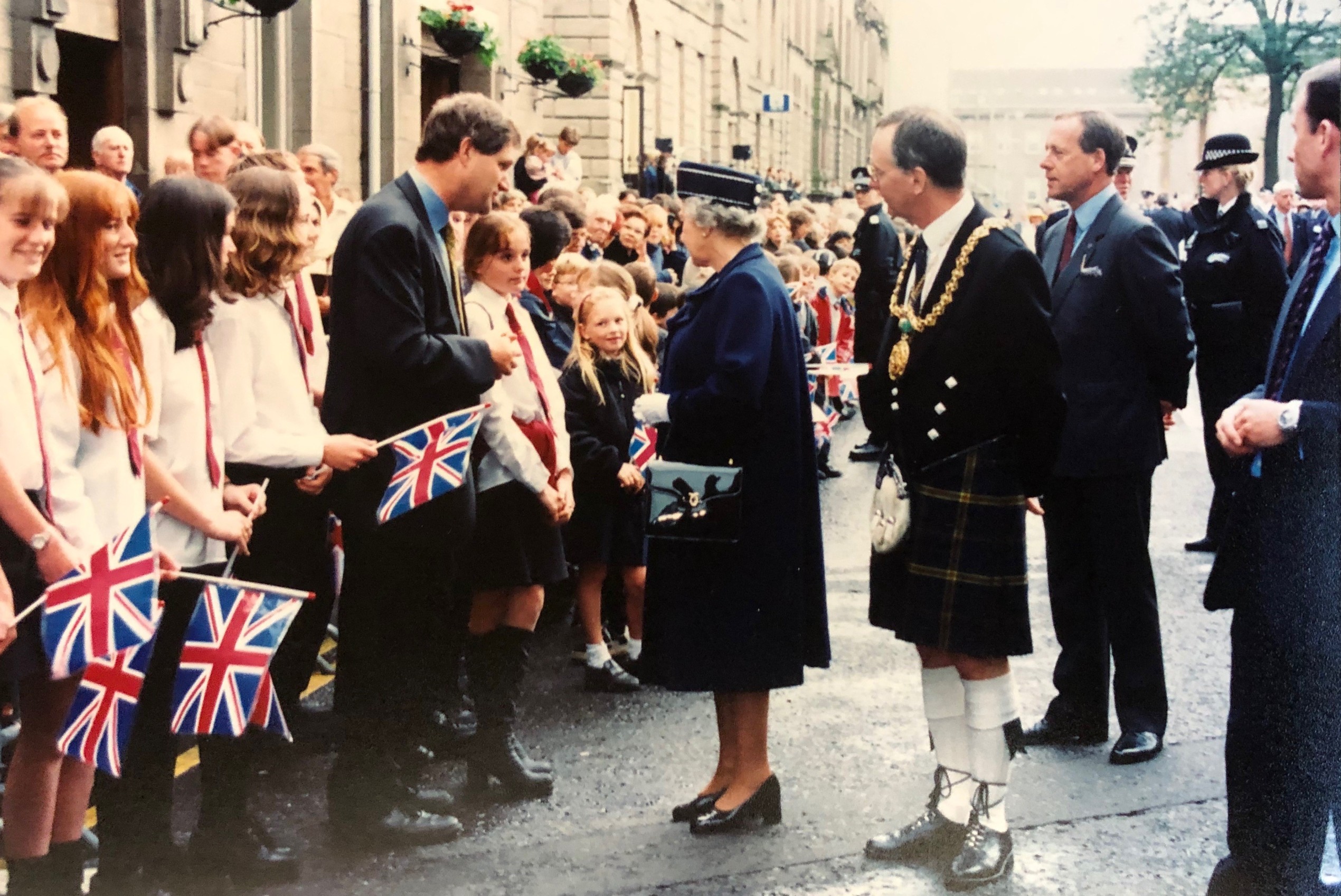 A special series of public talks will be staged at Abertay University to celebrate the institution’s 25th anniversary.

The talks series will see more than a dozen events rolled out across the course of 2019, ranging from guest presentations from acclaimed international digital artists, to high level debate panels covering some of society’s most pressing issues.

Abertay began life as Dundee Technical Institute in 1888 and has always provided first class education for the local area, with a key focus on preparing students for the world of work. 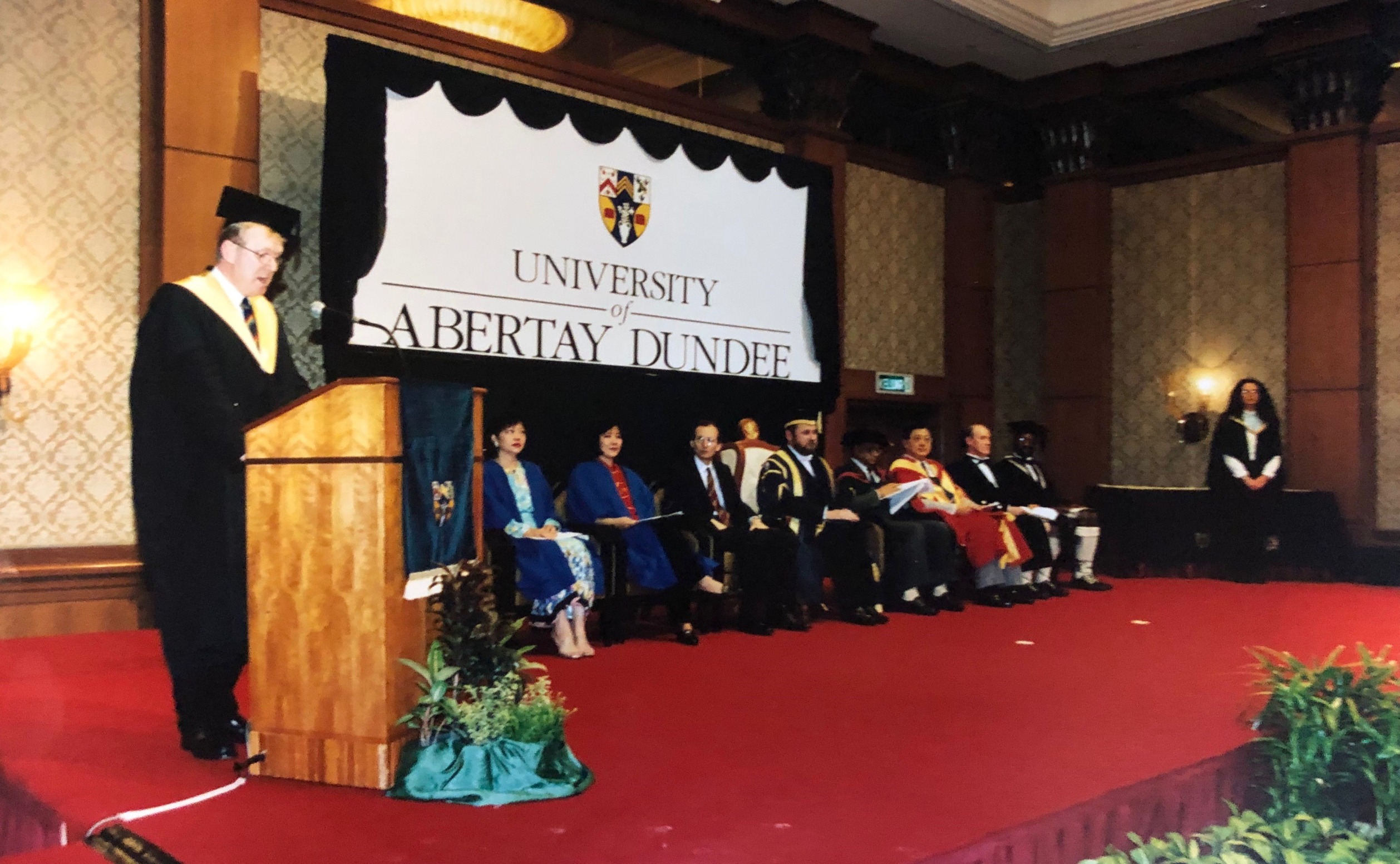 Since achieving University status in 1994, Abertay has continued to evolve and grow with the needs of modern industry, launching the world’s first videogames degree and playing a pivotal role in establishing Dundee as an international hub for videogames development.

Part of the line-up will be ‘Sport Cares – a panel discussion on the past, present and future of welfare in sport’,featuring Baroness Tanni Grey-Thompson, former Scotland rugby international John Beattie, CEO of Switch the Play Leon Lloyd, former CEO of the British Athletes Commission Iain Braid and Dr Rhiannon Lord of Abertay’s Division of Sport and Exercise Sciences.

The free event on Thursday February 7 will be chaired by Abertay’s Prof David Lavallee – the world’s first Professor of Duty of Care in Sport – and will delve into issues surrounding sport, such as mental health, diversity and injury prevention.

“This anniversary year is a wonderful opportunity to highlight both the history of the University and the outstanding achievements of our students, staff and graduates, who are at the very heart of what we do.” - Abertay Principal Nigel Seaton

Also on the bill is a unique Pecha Kucha talk in association with Creative Dundee, which will see former students return to Abertay to pass on their collective wisdom through the fun and frantic quick-fire format.

Scheduled for September, the Pecha Kucha evening will showcase a diverse range of speakers reflecting on their Abertay experience, career and thoughts for the future.

It will launch alongside a Curate the Campus exhibition where artwork from students, staff and alumni will be showcased around the University and remain on public display.

A number of Professorial Lectures will also run over the course of the year, drawing on the expertise and insight of a selection of Abertay professors. 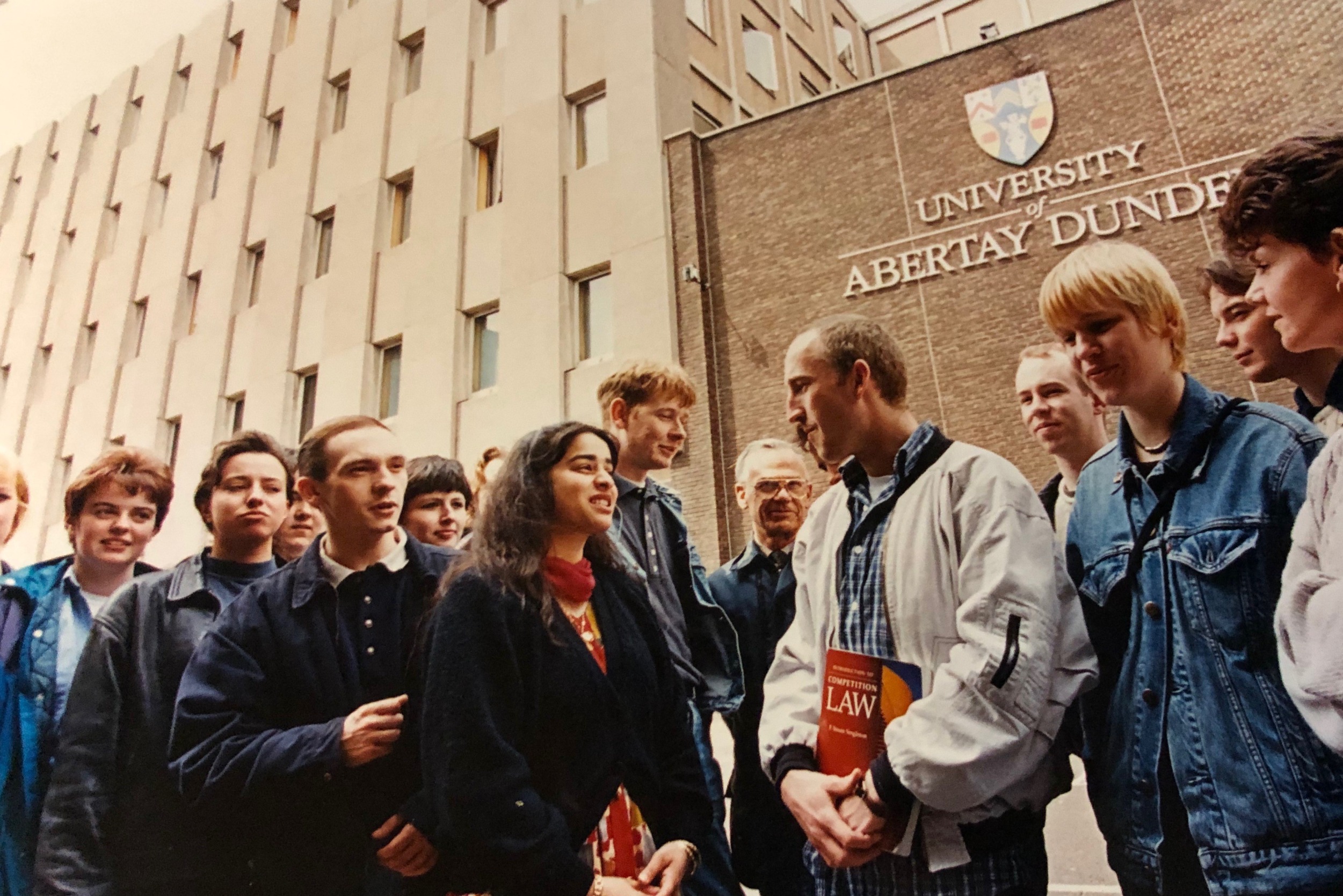 The University’s cultural outreach team, Weave by Abertay, will be feeding into the celebrations through their ‘Platform’ talks, with a series of events planned.

On February 21 the team will host artist, activist, organiser, teacher, and Iraq War veteran Aaron Hughes - a multimedia creative working to construct narratives out of traumas, who has this year been selected for the prestigious Baltic Artist's Award.

Each of this year's Platform talks will also feature an Abertay student giving a short presentation about their own research and practice.

Abertay University Principal Nigel Seaton said: “Over the past 25 years Abertay has developed and grown in tandem with the needs of society, as well as the city of Dundee itself.

“This anniversary year is a wonderful opportunity to highlight both the history of the University and the outstanding achievements of our students, staff and graduates, who are at the very heart of what we do.”

For more information follow the hashtag #Abertay25 on social media.