Each year at Abertay we like to look back at some of the biggest university events from the last 12 months, and may we say – what a fantastic year it’s been!

Let’s look at what we’ve been making headlines with in 2022: 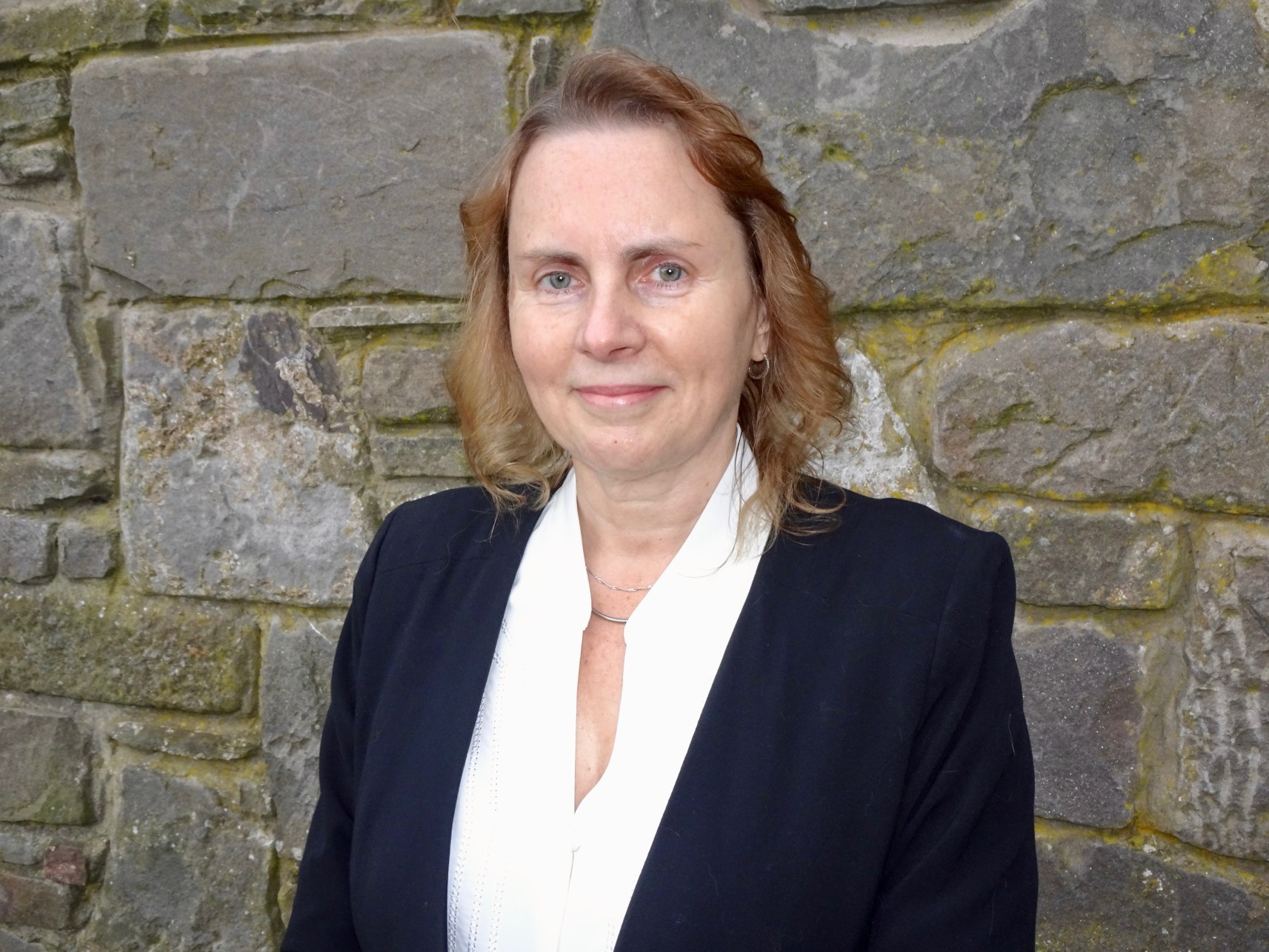 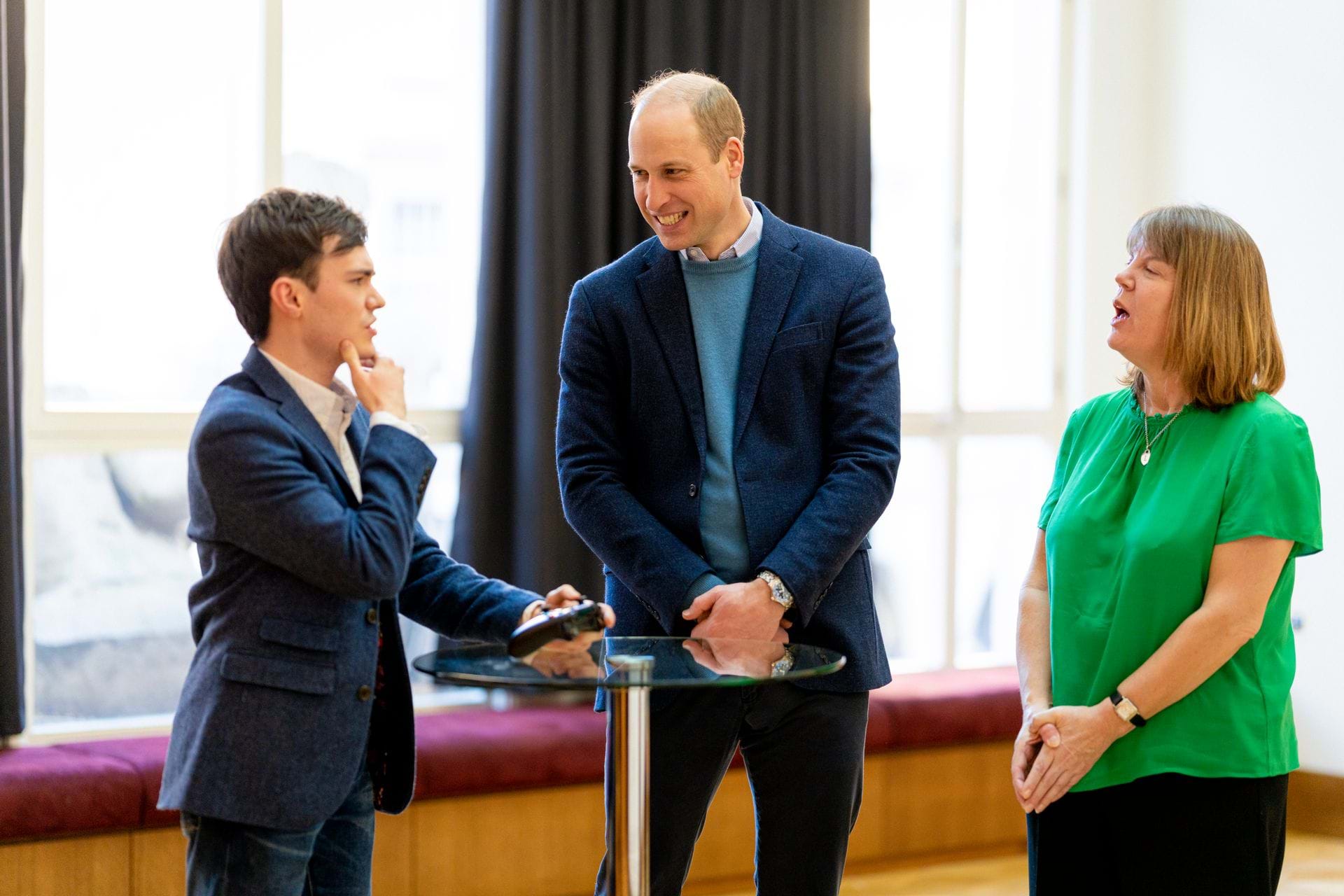 In February, a video game developed at Abertay University to teach people about carbon capture technology in energy production was given a royal demonstration at BAFTA Scotland. Net Carbon was developed for energy company SSE and allows users to see how carbon capture works in the home. The student developers originally met via the BAFTA Young Game Designer Competition and were delighted to show HRH, the Prince of Wales how the game works. 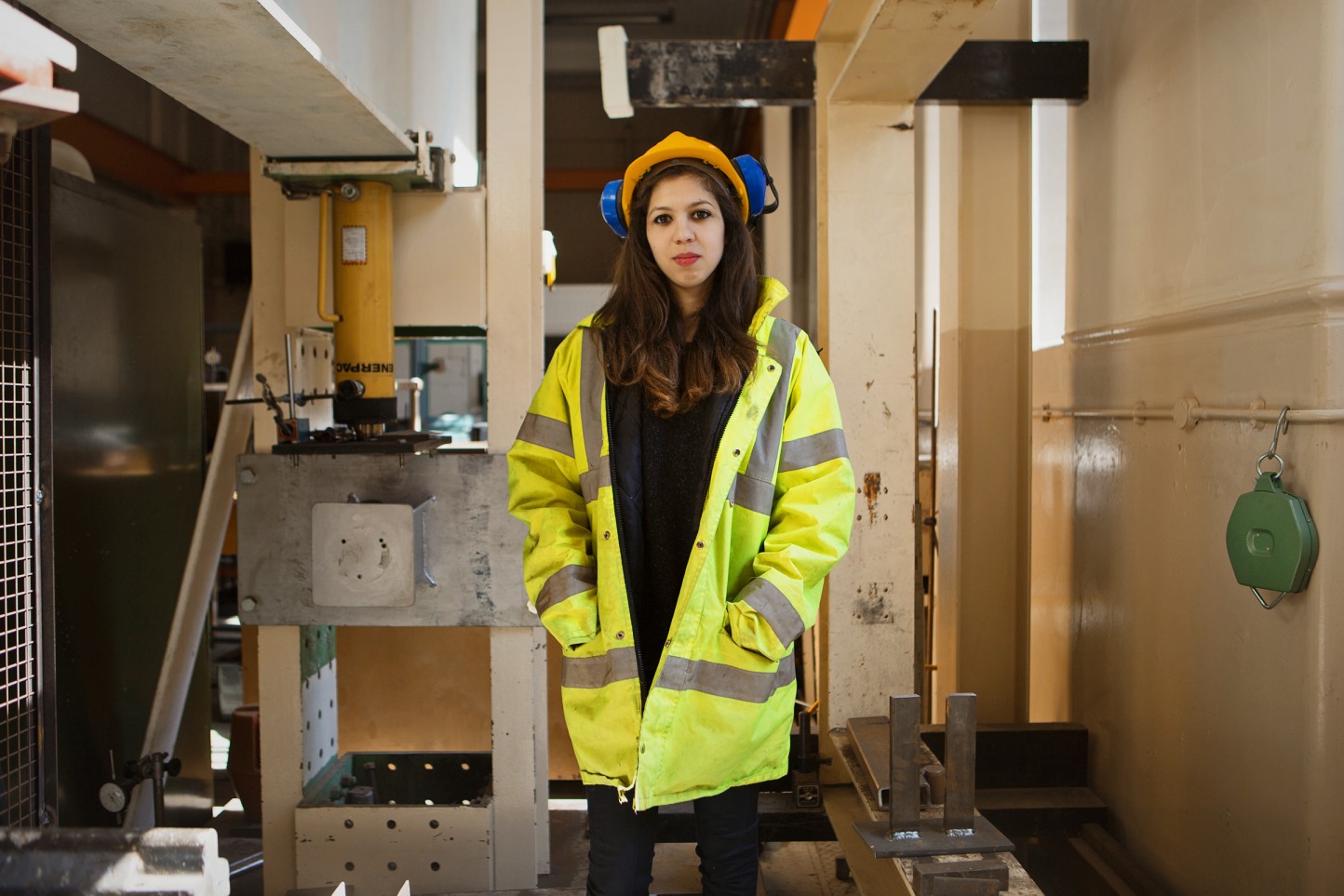 In March we were able to give students from further afield a chance to enrol on our MEng/BEng (Hons) Civil and Environmental Engineering Programme after signing a franchise agreement with The Social Resources Development Institute (SRDI) in Hong Kong. This agreement marked the first time a programme from School of Arts and Design was taught in Asia. Students are taught by local academic staff with their assessments moderated by Abertay in Scotland.

April brought fantastic news to Abertay, with the UK’s independent higher education quality body, the QAA, awarding us the highest ratings for academic standards and teaching quality. The body noted Abertay had developed a strong culture of partnership with its student body as well as our commitment to ensuring students are ready for employment. 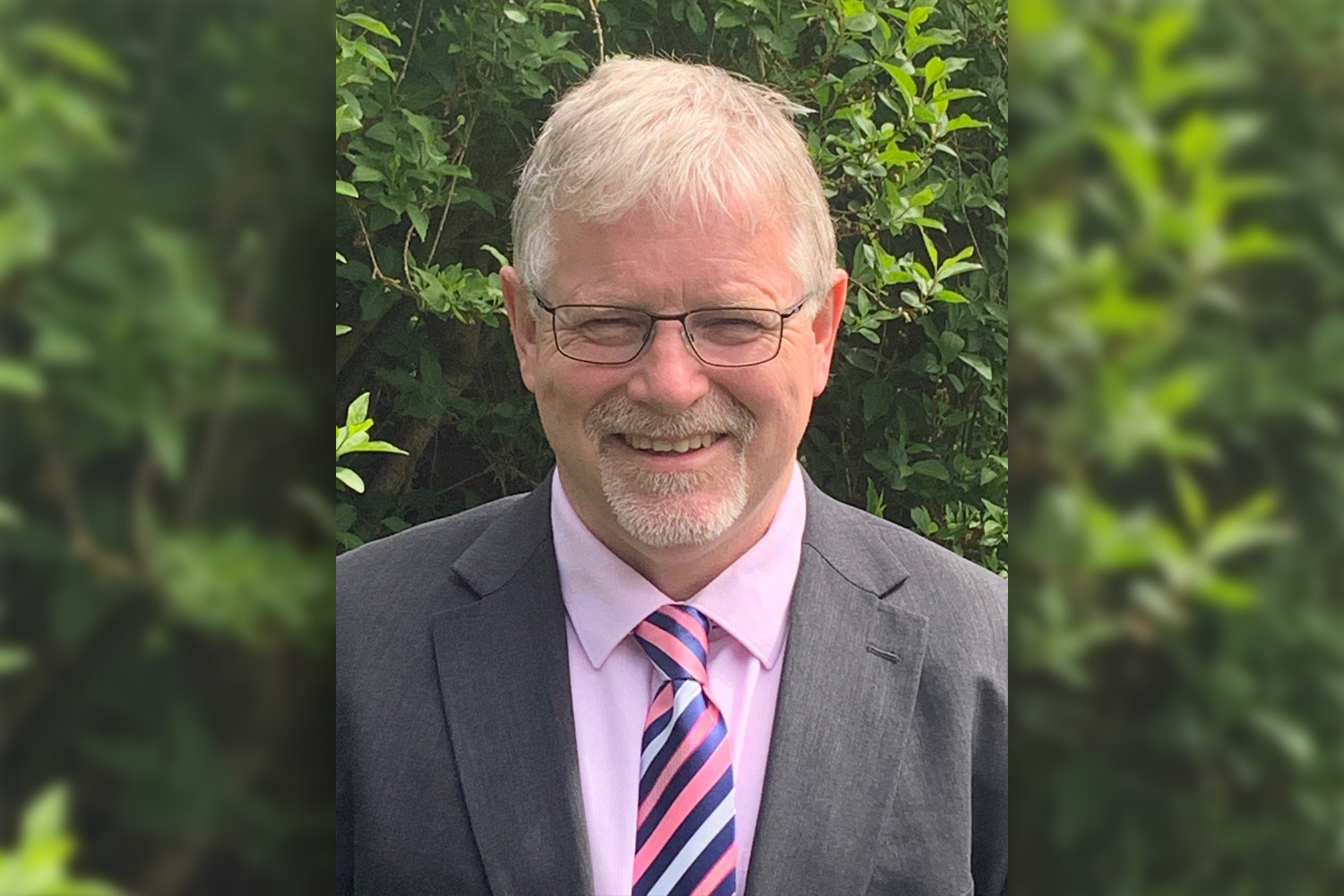 In May we were delighted to welcome Professor Alastair Irons to Abertay as our new Deputy Principal and Deputy Vice Chancellor. Alastair joined us from the University of Sunderland and has been a National Teaching Fellow since 2010. Professor Irons is working to help the University to grow and develop whilst further enhancing the student experience. 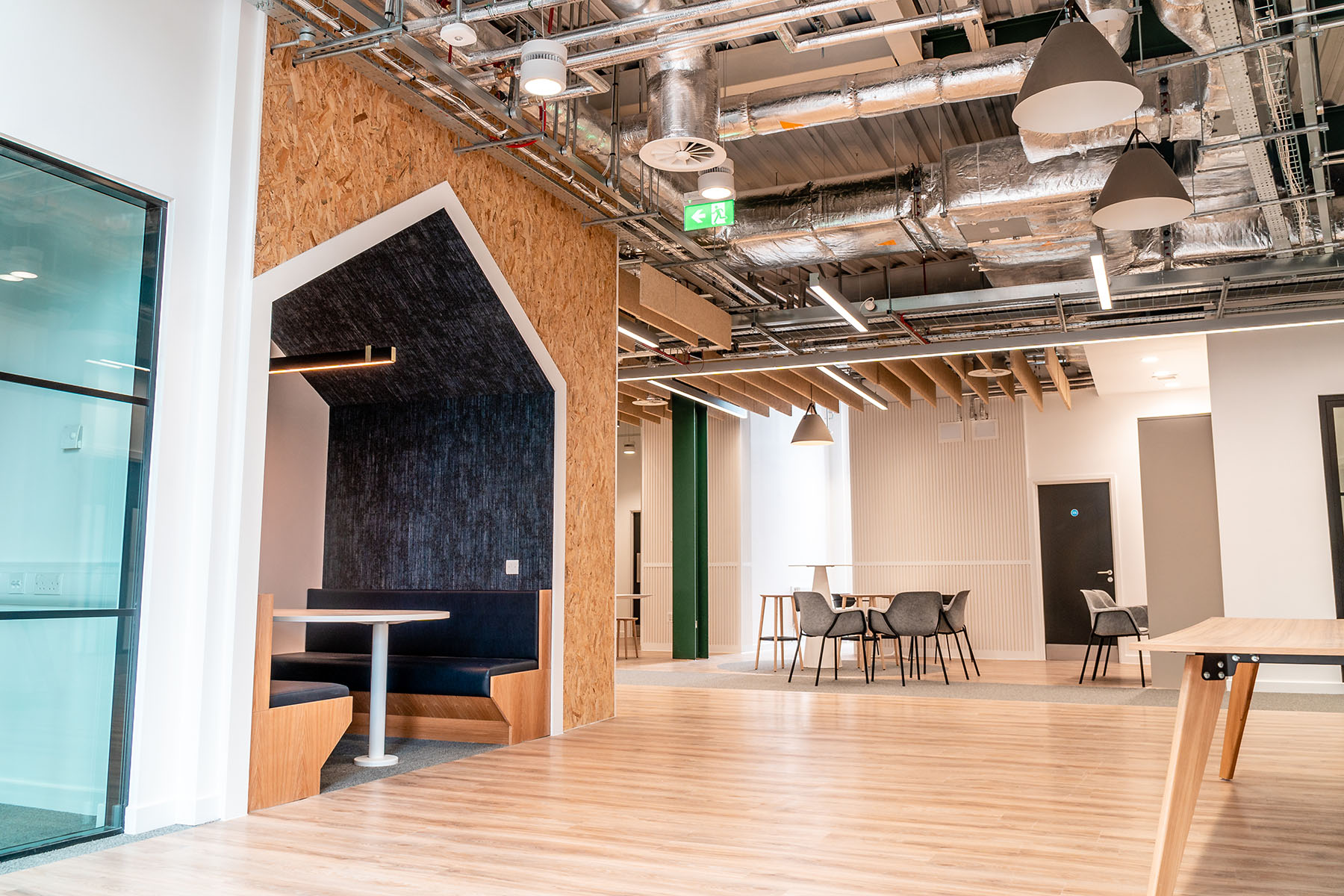 In June we launched our new home for cybersecurity innovation and research, the Abertay cyberQuarter. The cyberQuarter will allow academics to work directly with businesses, helping them tackle ever-changing cyber security threats. Students will also get a chance to network directly with industry, helping grow the sector in Dundee and Across Scotland. 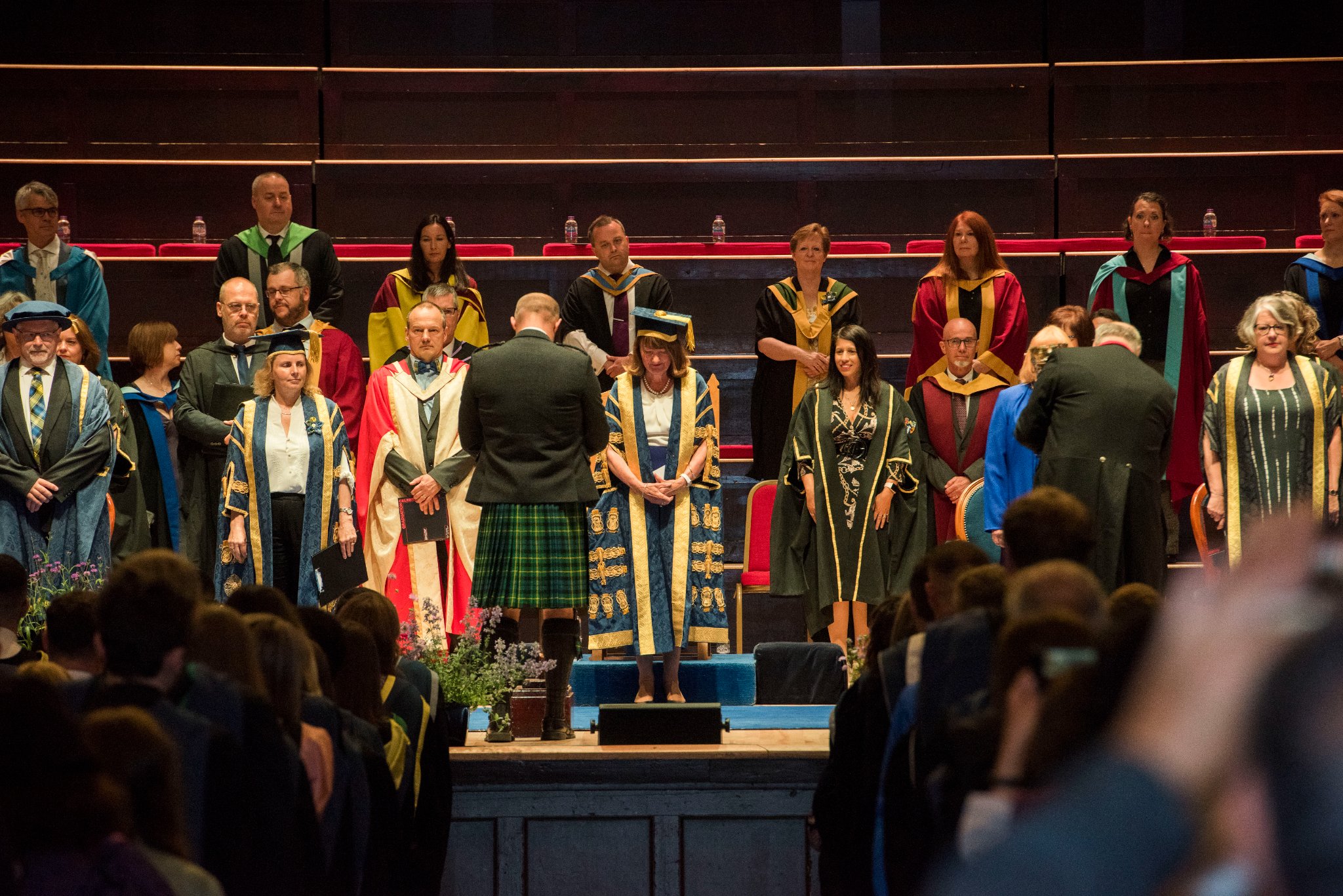 July was our students’ time to shine at our Summer Graduation Ceremony. Graduates from 2020, 2021 and 2022 crossed the stage in our biggest ever celebration of our graduates. We also awarded Honorary Degrees to recognise the impact these public figures have had on public life: sportswomen Eilidh Doyle, Lord Cullen of Whitekirk, Insights founder Andi Lothian and the late sportsman and charity founder Doddie Weir. 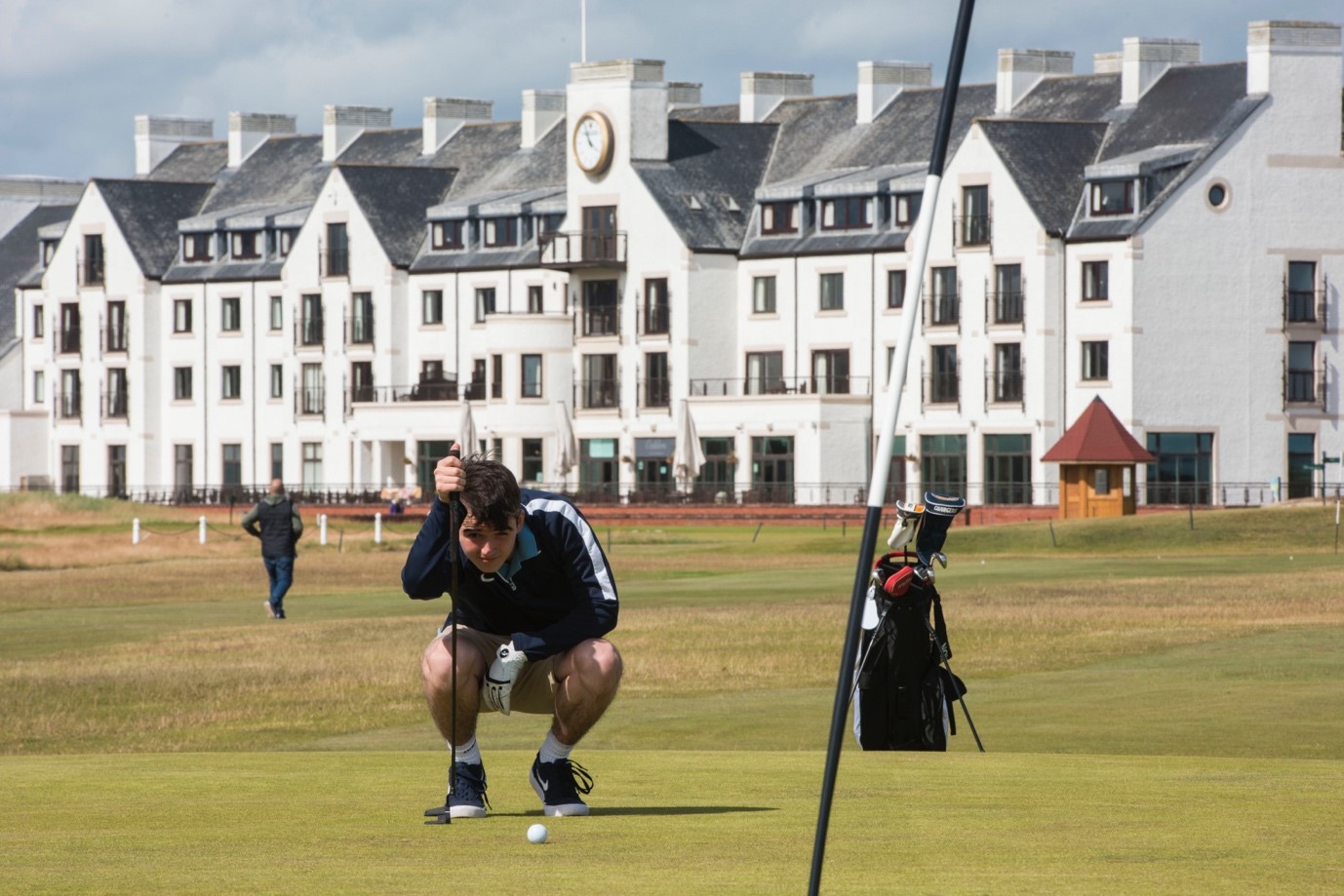 In August we teamed up with one of the world’s most famous golf organisations to launch a brand-new research centre. The Carnoustie Golf Links Research Hub aims to increase participation from underrepresented groups in the sport, whilst developing innovate new methods to increase golf performance. Data gathered at the centre will be used on a continual basis to improve the sport for amateurs and professionals alike.

September:  Abertay’s teaching quality recognised by the Times, the Sunday Times and the Guardian 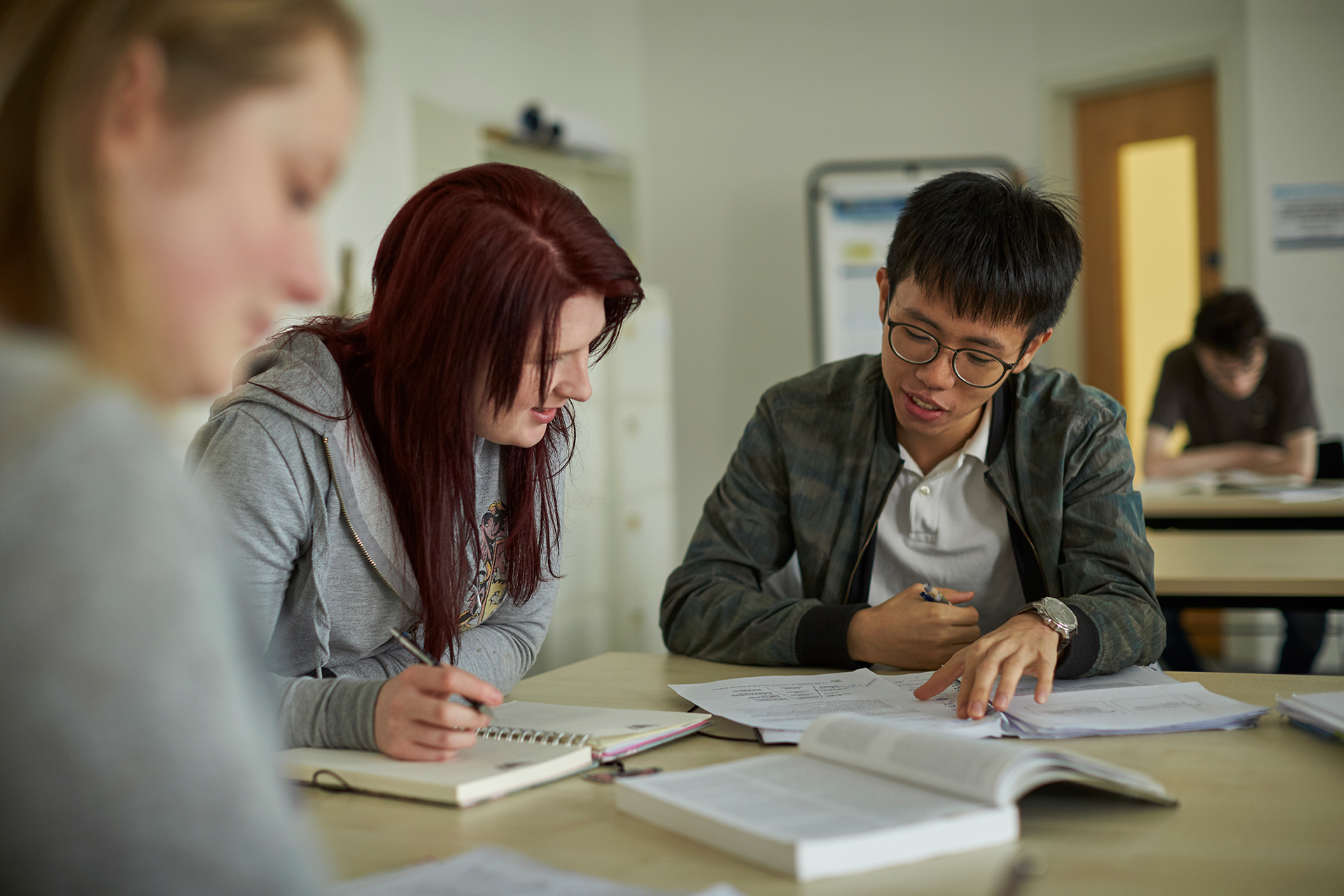 September had us beaming with pride when we were rated within the top 20 UK Universities for teaching and teaching quality by the Times and Sunday Times Good University Guide for 2023 and within the top 25 for teaching quality in the Guardian Good University Guide. The Times noted we were ranked top in Scotland for social inclusion, meanwhile the Guardian noted our Food and Nutrition Courses were the top in Scotland and in the top five in the UK overall. We’re thrilled to be recognised in such well-respected publications.

October – Game developed at Abertay to be released on Nintendo switch 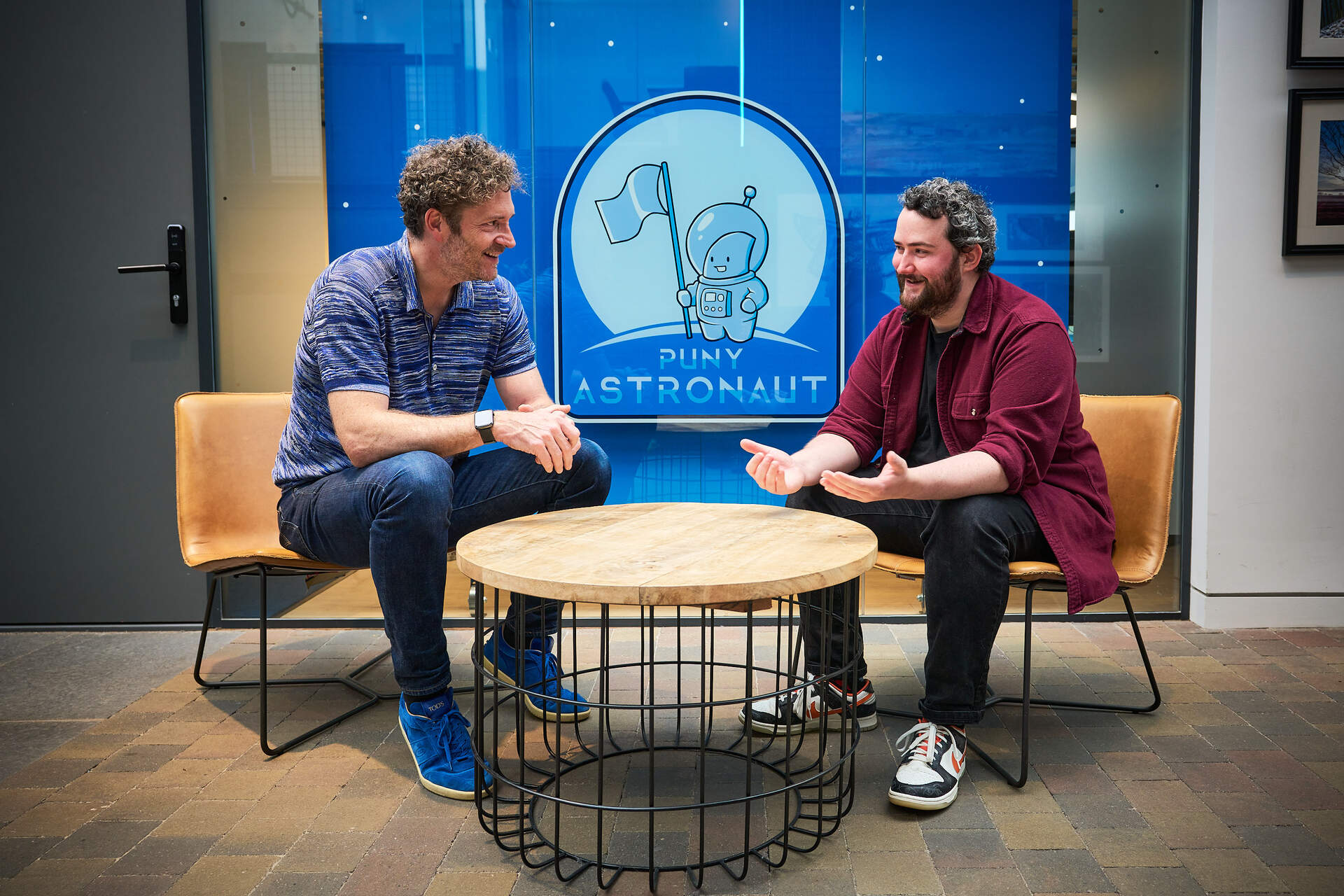 We couldn’t contain our excitement in October when we were able to share that a game first developed at the University was given a release on the Nintendo Switch console. Skye Tales, a puzzle adventure game which promotes mindfulness and accessibility is the first game to be released by independent games studio Puny Astronaut. Puny Astronaut’s co-founders met while studying games development at Abertay, with an early version of the game earning the studio a funding award at the University's 2016 ‘Dare to be Digital’ developer competition. 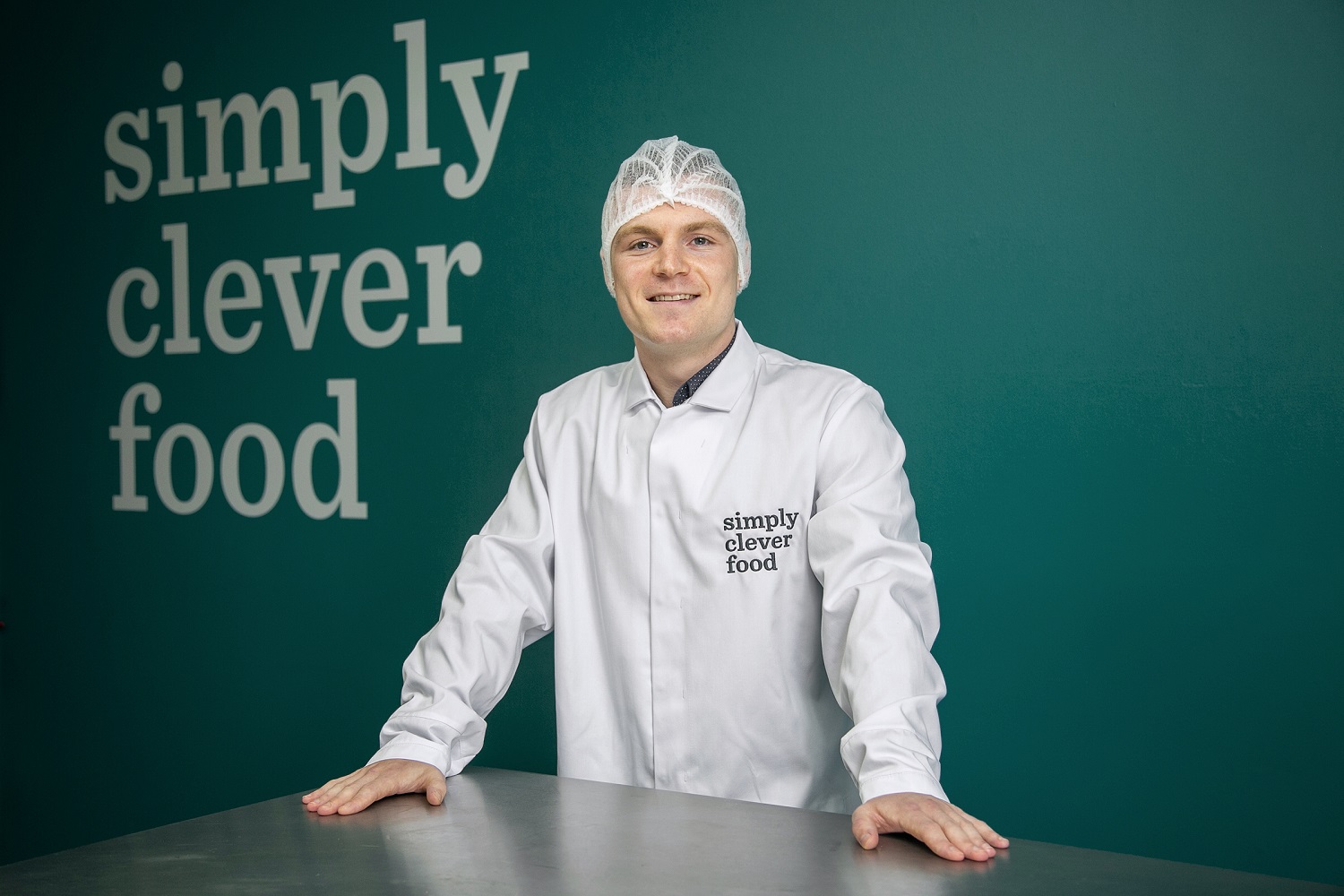 We can’t stop shouting about student success and in November we highlighted the achievements of BSc (Hons) Food and Consumer Science student Jamie McDonald.  Jamie took on a placement with food ingredients firm Macphie Ltd. The 26-year-old impressed bosses at the Aberdeenshire company so much that he will now work with them to review salt, fat and sugar content as a Product Designer. Well done, Jamie! 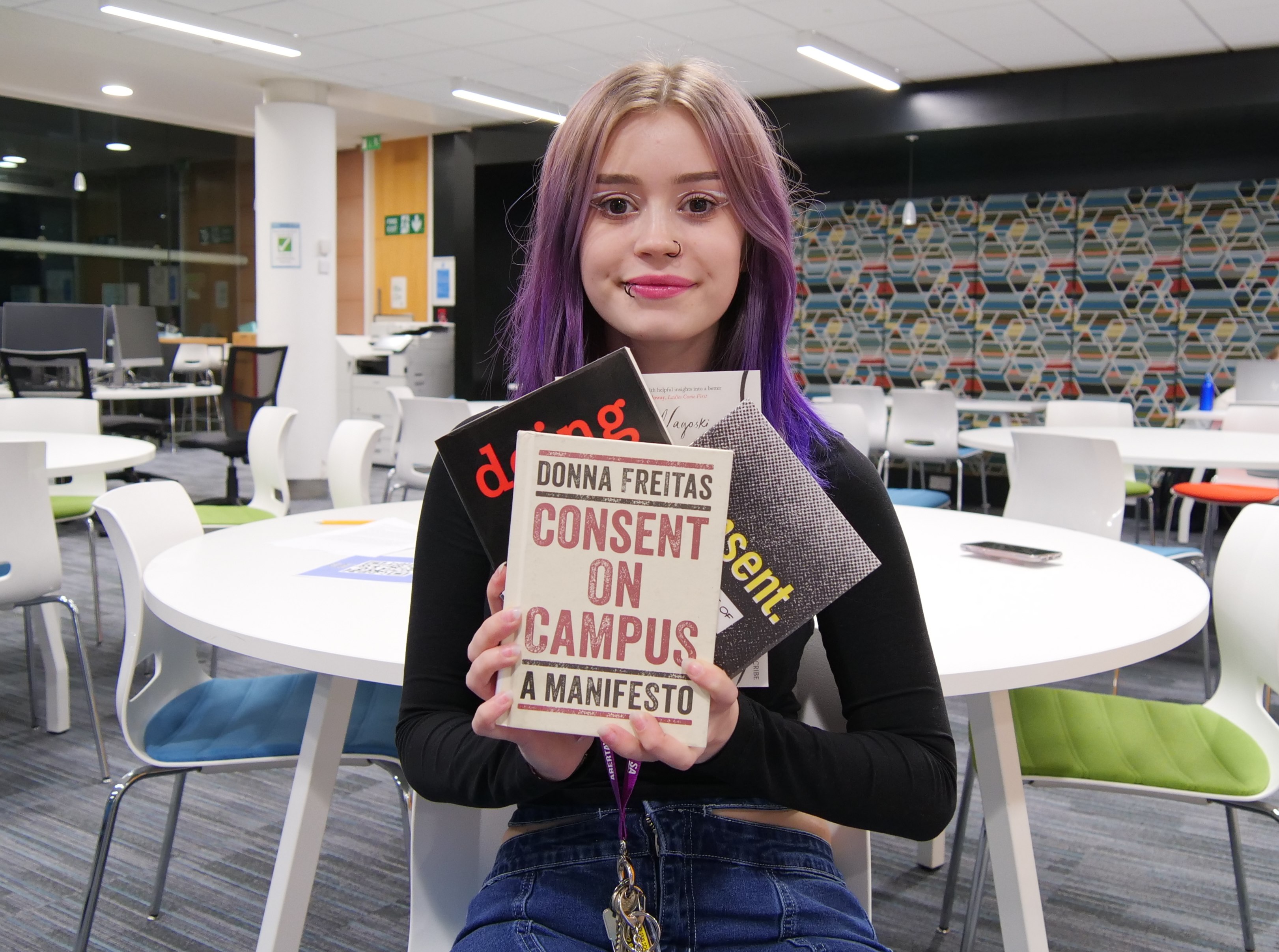 As part of 16 Days of Activism Against Gender-Based Violence (GBV), we finished off the year by launching a public information resource to help raise awareness of GBV. The reading list contains books on a range of topics including consent and recovering from trauma. In addition to helping raise awareness of GBV, the resource can be used to help survivors recover from their experiences alongside a professional counselling.