Dr. R.I. Ferguson gained his PhD in Software Engineering from the University of Sunderland in 1998.

Whilst at the University of Sunderland, he established a publication record in the fields of software engineering and mobile-agent based systems. His work on engineering mobile agent environments  lead to a interest in mobile computing and context aware systems. Funded research included two Teaching Company Scheme Studentships (£120K). During 1997 and 1998 he was seconded to the Centre for Electronic Commerce, with a remit to manage the design stage of the EU funded TRADEPOINT e-commerce research project.

Between 2000 and 2010 at the University of Strathclyde he was a member of Smartlab (the Pervasive and Ubiquitous Computing Group) and subsequently the  Software Systems Group where he successfully supervised (5) PhDs on agent based middleware for group communication, quality metrics for context data in ubiquitous computing, semi-structured databases and scalable distributed indexing systems. The theme underpinning this research has been networks of distributed (and sometimes mobile) agents, concentrating on problems ofcommunication between distributed agents, utilising them to solve distributed indexing problems, ad-hoc networks of agents and the use of agents in  pervasive and ubiquitous computing. His research in mobile agents has included the Microsoft funded moboNET project (£30K).

Experience in distributed computing and networking has lead to an interest in forensic computing and a project in digital forensic readiness funded by SLIC (£12K) looking at security issues in public access networks. 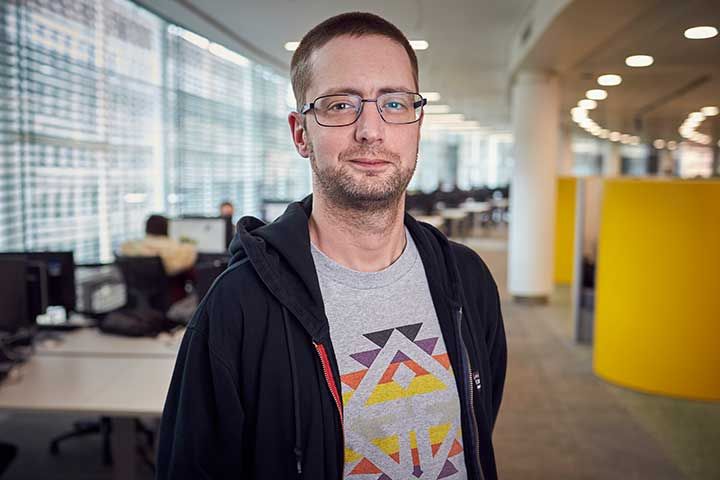 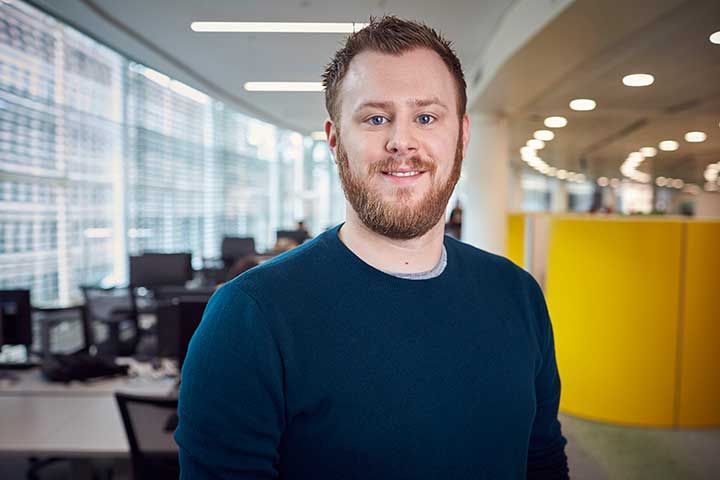