Abertay Digital Graduate Show is back on campus for 2022!

This show of final year student projects from the School of Design and Informatics has everything from animation, emergent tech and concept art to serious games, 3D modelling and character rigging.

Supported by our fantastic gold sponsors - Ninja Kiwi Europe, Outplay Entertainment and Team Terrible Games - here’s a sneak peek at what to expect at the free Abertay Digital Graduate Show, open to the public 12pm to 4pm on Friday 27 May.

1. Take an exciting walk through a new, twisted Woodland Realm from The Hobbit movies 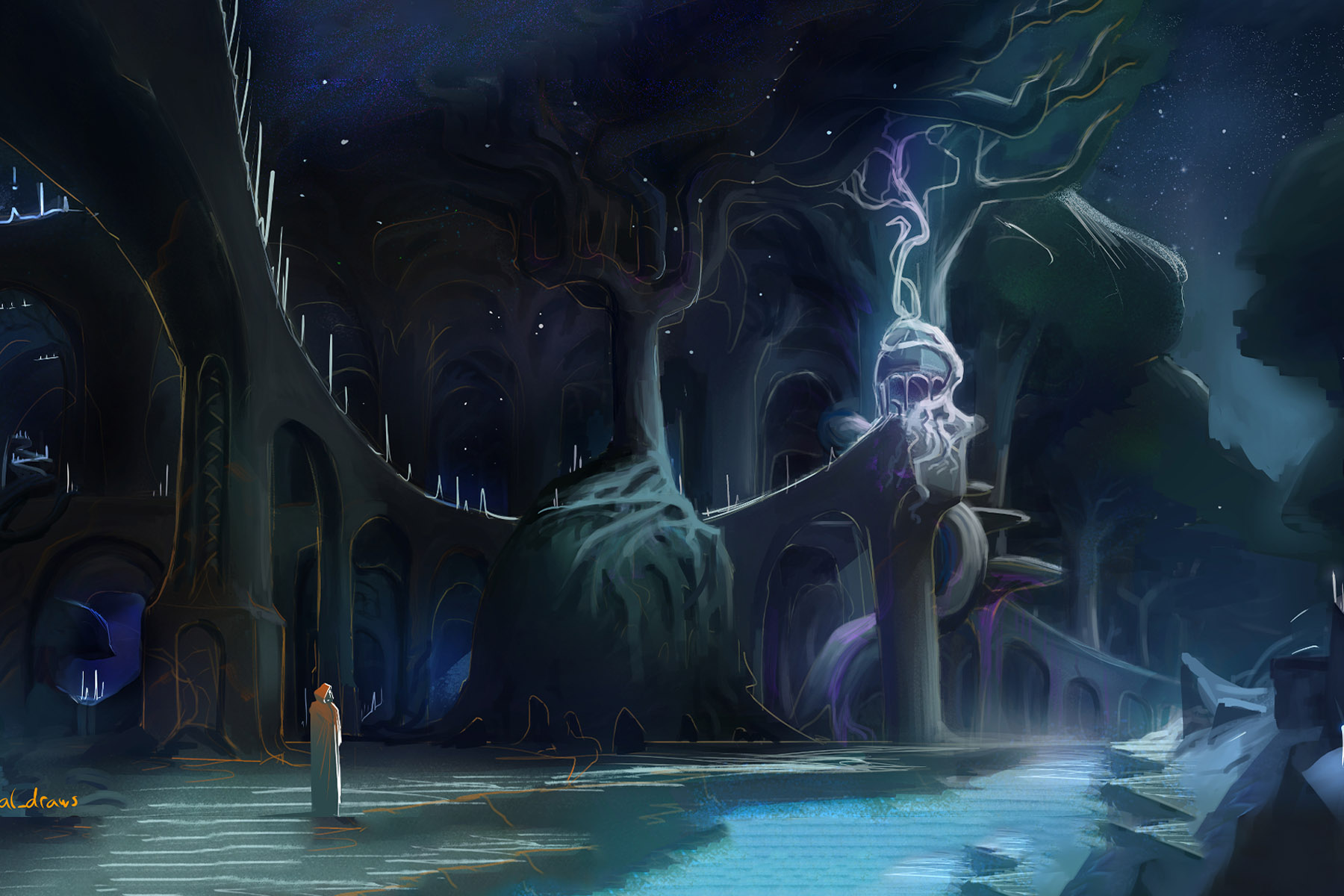 Ever wondered what it would be like to explore a darker, twisted version of the enchanting Woodland Realm from The Hobbit? Cameron Slade takes you through this hauntingly exquisite redesign of the realm from the popular series.

Inspired by the themes and aesthetics of the compelling and ever-exciting Soulsbourne Games, the project (see image above) is an absolute must-see at our ADGS 2022! 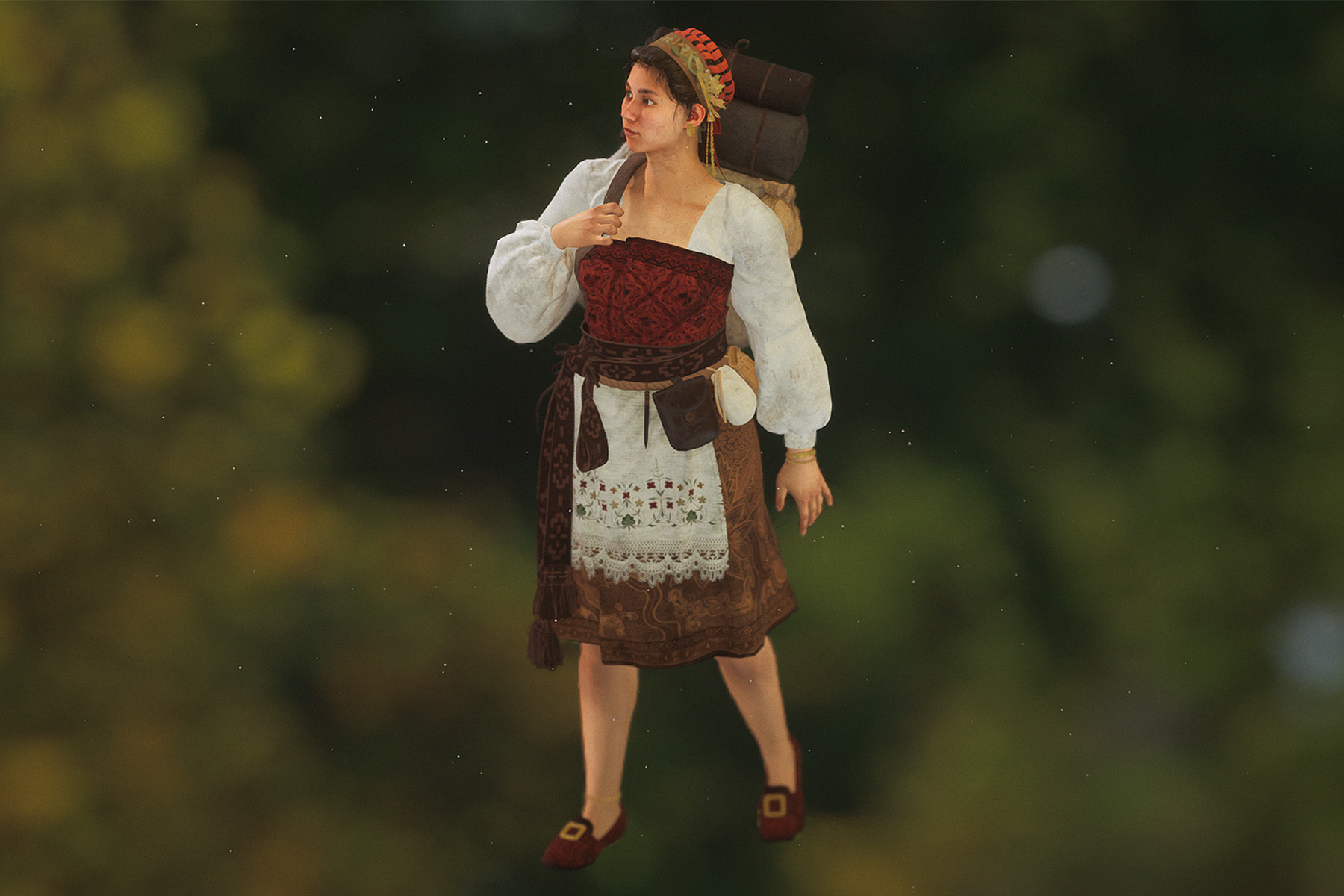 Combining historical contexts with organic visuals in an interactive 3D form, Erika Baunach gives you a glimpse of how mixed-race people grapple with identifying with multiple communities and being individuals.

Watch out for this intriguing display of technical expertise as it doubles as a voice for meaningful multi-ethnic representation within the creative industries.

3. Get a taste of a futuristic alliance between Naga Sadhus and modern military! 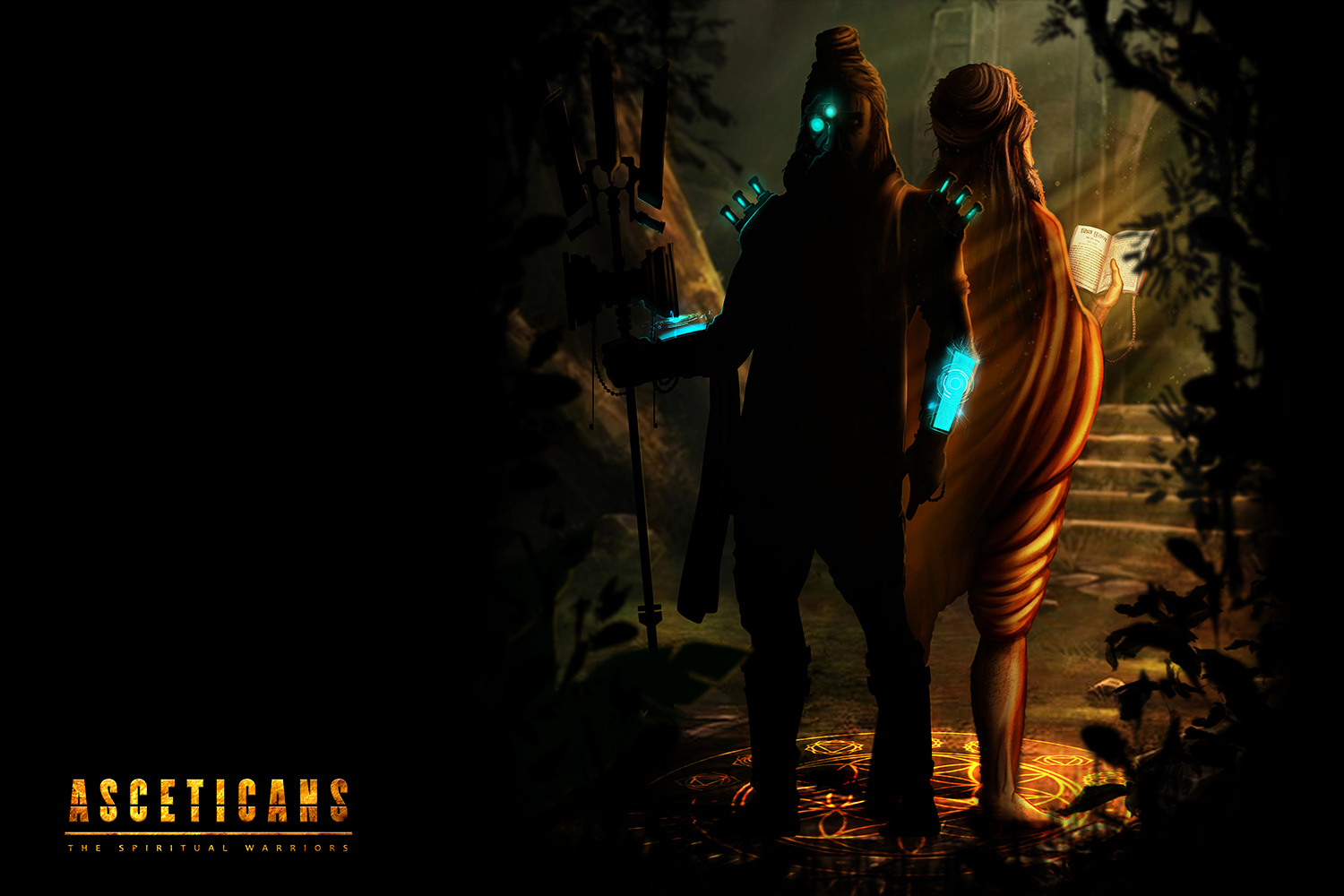 Blurring the line between science and mythology, Aaditya Panchal’s ‘Asceticans: The Spiritual Warriors’ gives you a glimpse of a future where the ash-smeared, ancient Naga Sadhus join hands with modern military to fight a common enemy. 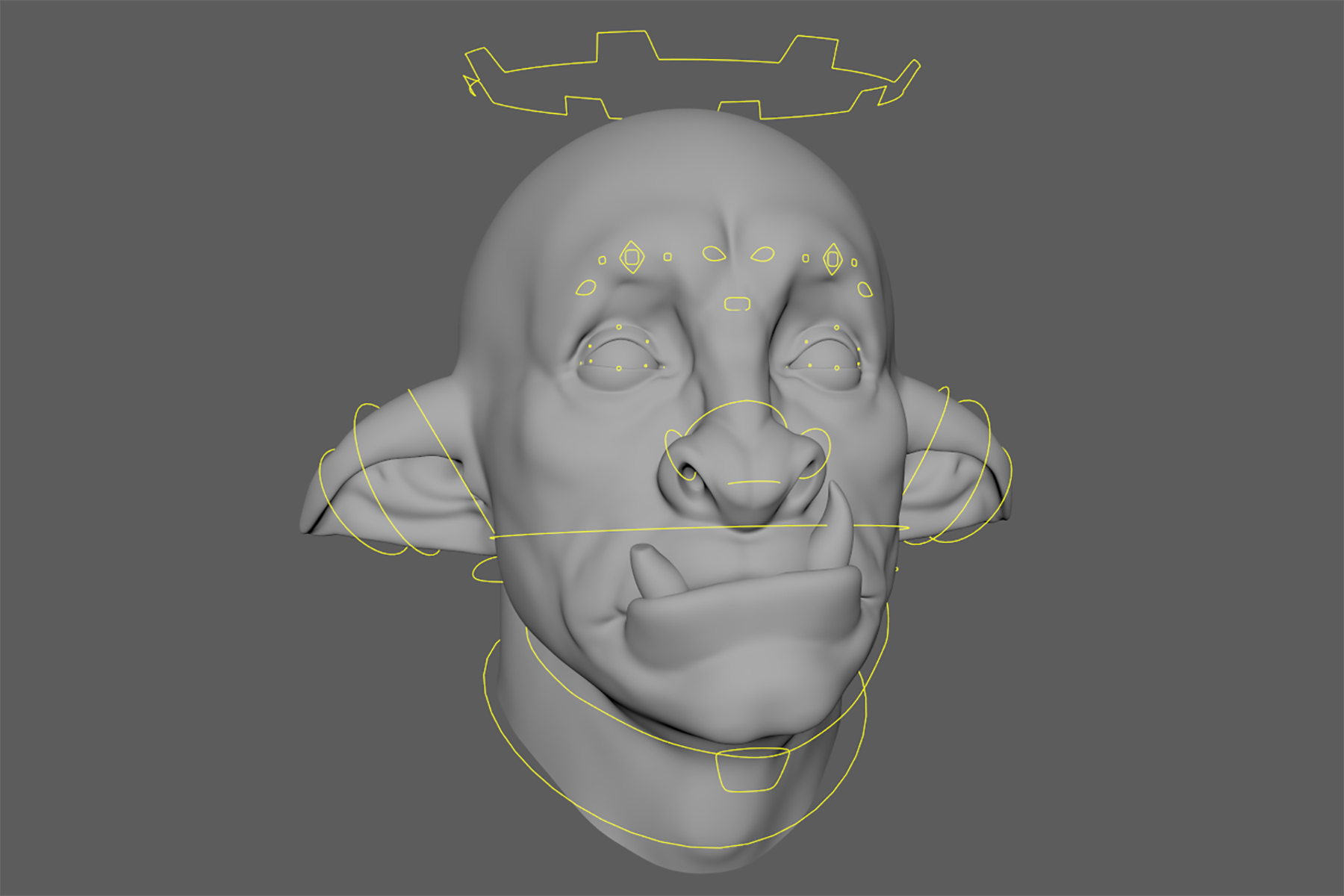 Oliwia Szmyd’s project on animator-friendly facial rigging is just one case in point. She examines techniques for manipulating 'joints' and 'bones' that sit inside a 3D model, delving into the many rigging processes and letting her passion for technical art flow.

5. Wander around with Alice in a New Wonderland 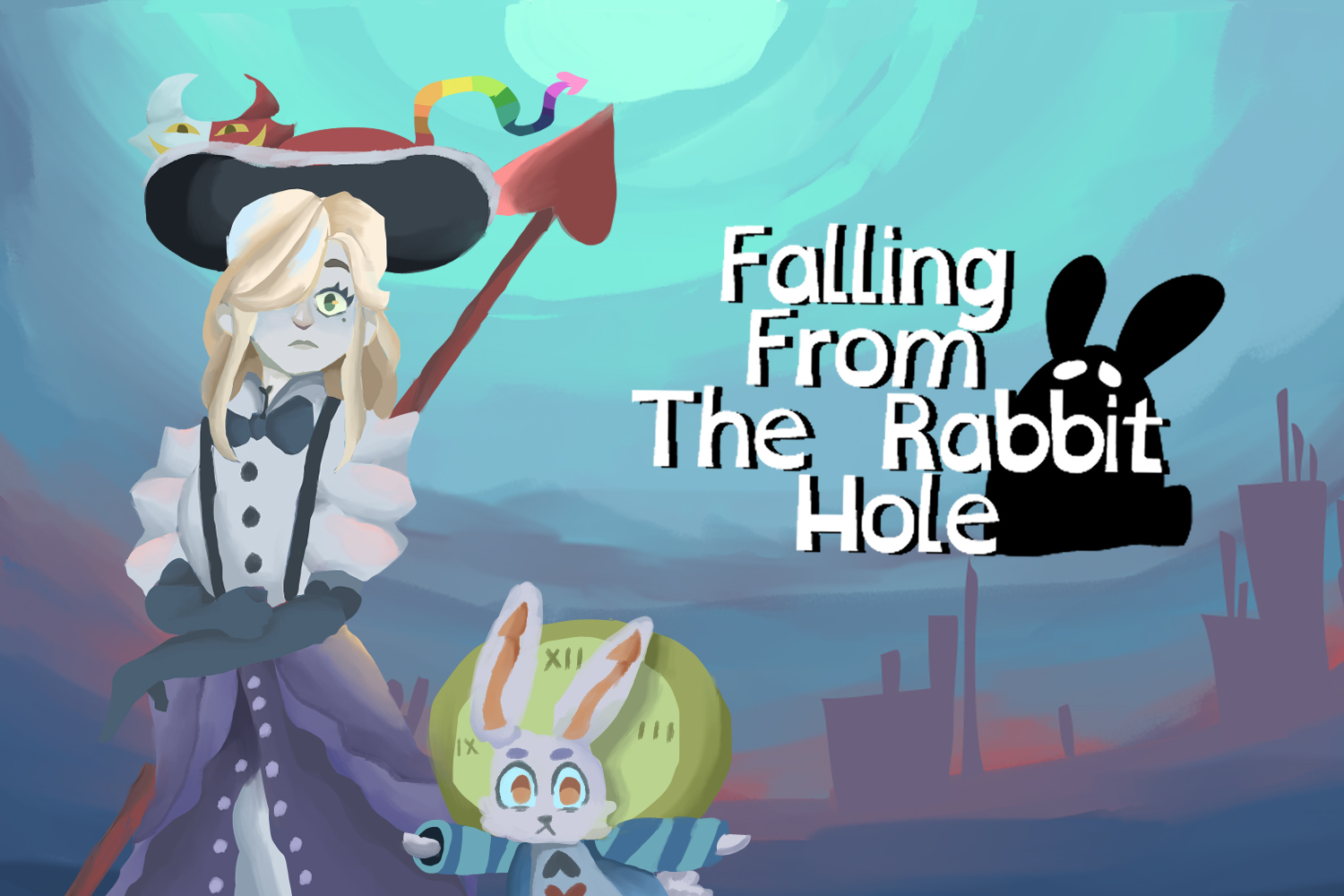 Wander around a new Wonderland with Alice as she comes to grips with never having met the White Rabbit in this fascinating retelling of the classic tale.

Martin NG’s love for literary classics and narrative and character design comes undone through his visual novel game where he showcases new character designs within the new setting.

6. Get ready to add clowns to your nightmares! 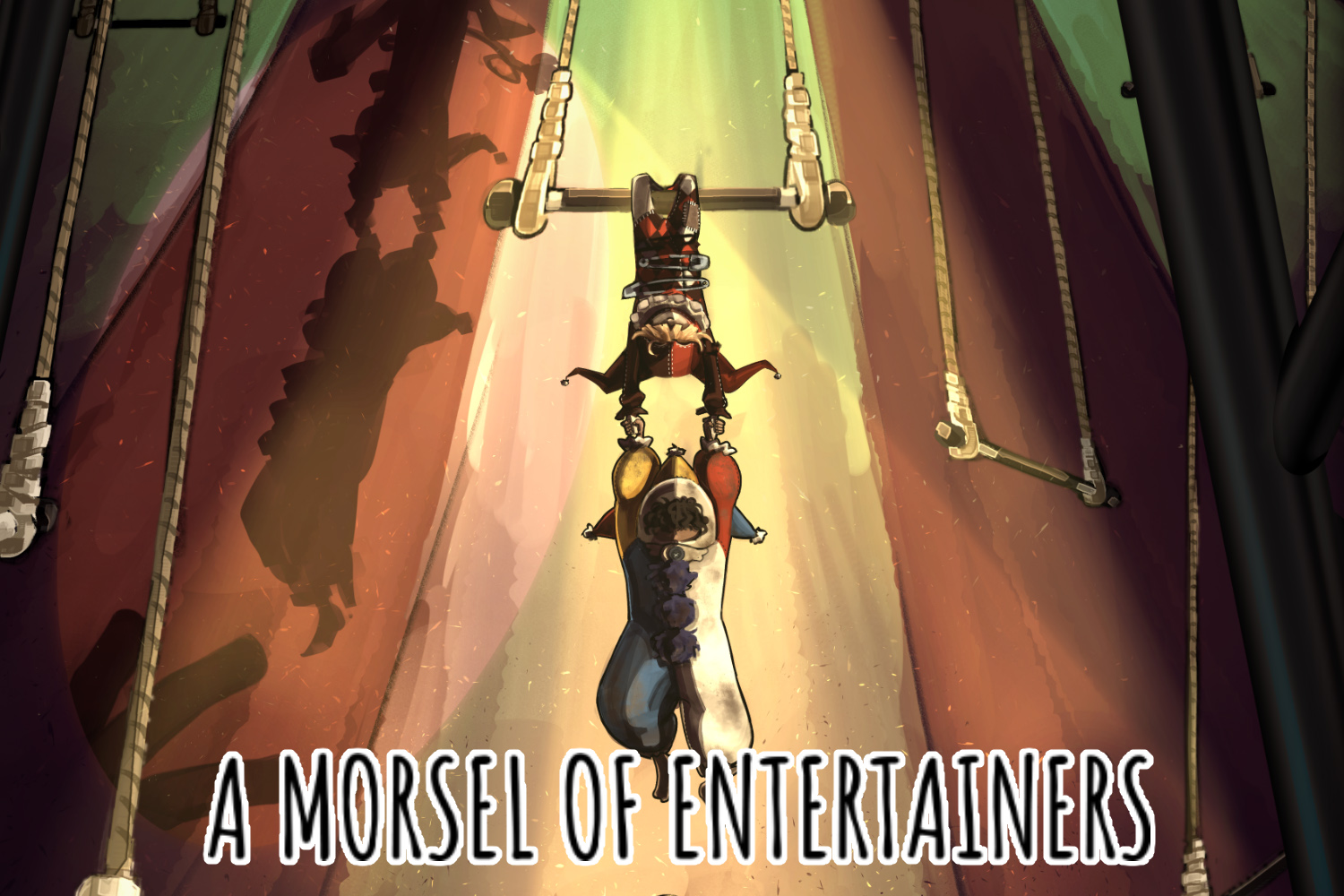 What do you get when you mix a little whimsy with fear and fun? Geneva Johnston’s concept art! She perfectly encapsulates this as she introduces her circus-themed take on childhood nightmares based on Tarsier Studio’s popular horror game: Little Nightmares.

Another absolute must-see at ADGS 2022!

7. Experience the journey of a girl with facial disfigurement towards self-acceptance 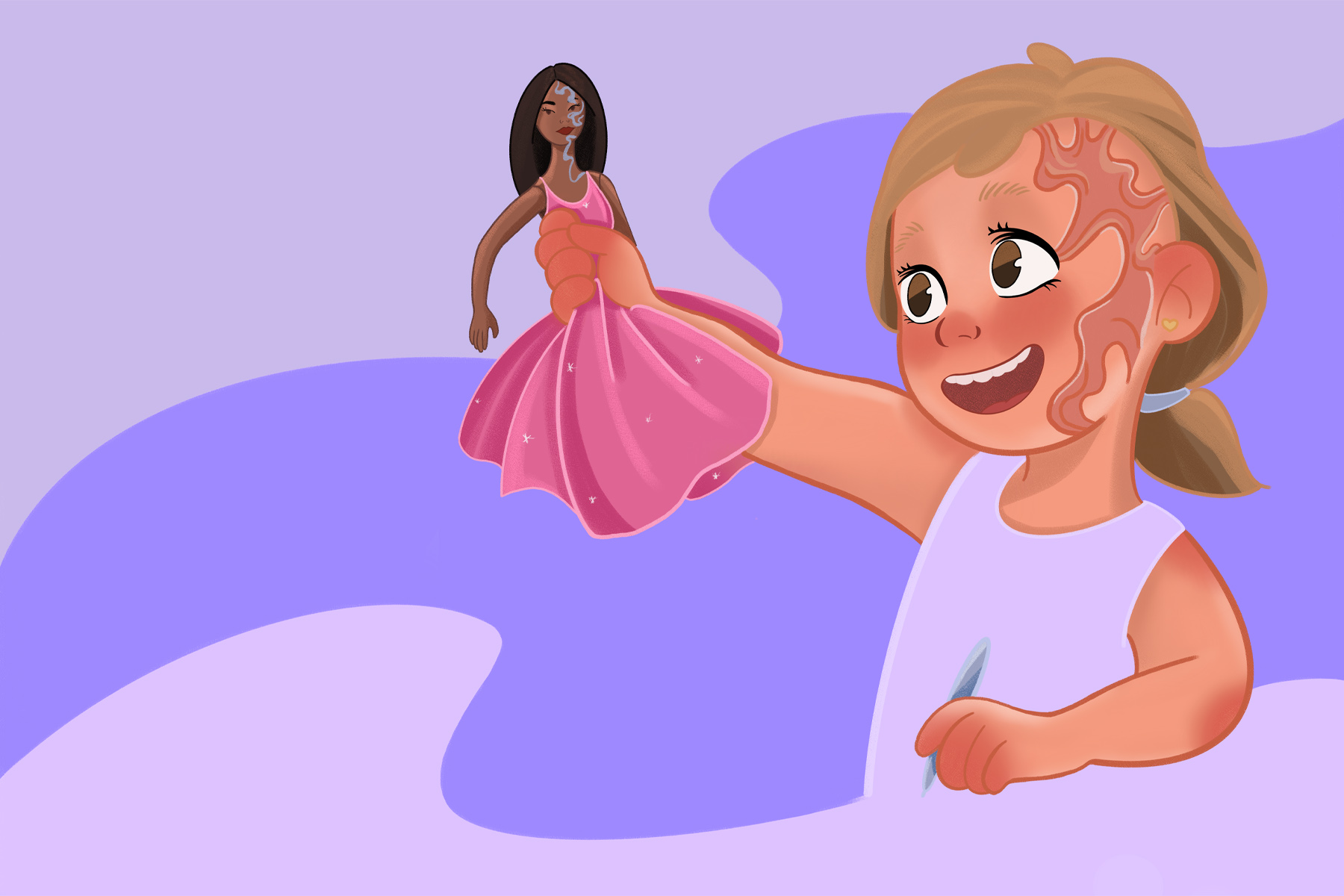 Natalie Rapala’s work is a silent book on the everyday struggles that people with facial disfigurement face. Stereotypes, misinformation, lack of normalisation or fair representation all abound in their lives. Her project hopes to raise awareness and open pathways to normalise physical traits that are considered socially undesirable.

8. Step inside the world of Cassia’s 3D Virtual Avatars 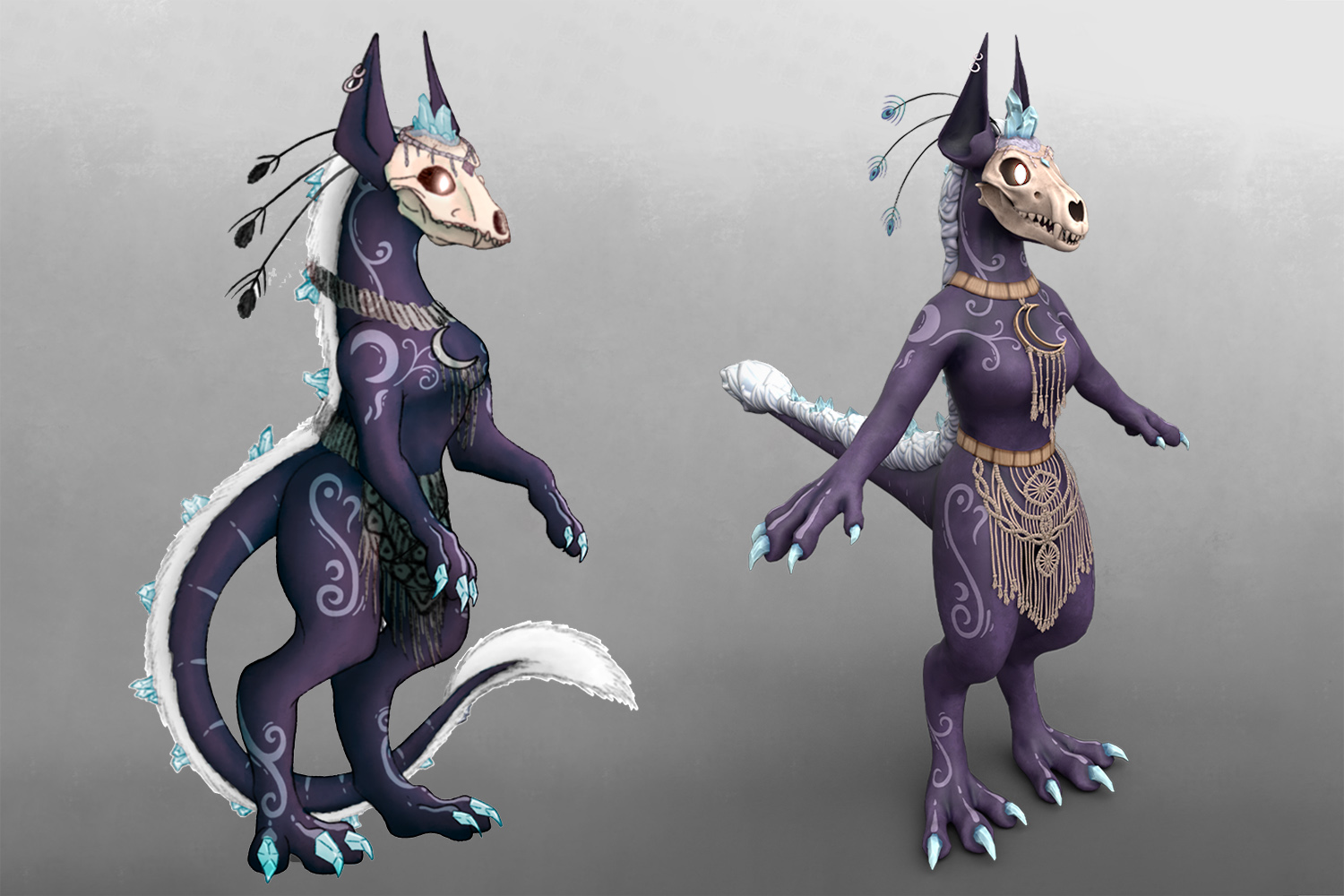 Through the creation of a 3D character model, Cassia Ogilvie’s work unveils her passion for character/creature design as well as 3D modelling. It follows a standard video game development pipeline to be used in VTubing on entertainment platforms like Twitch and YouTube for video games and art content. 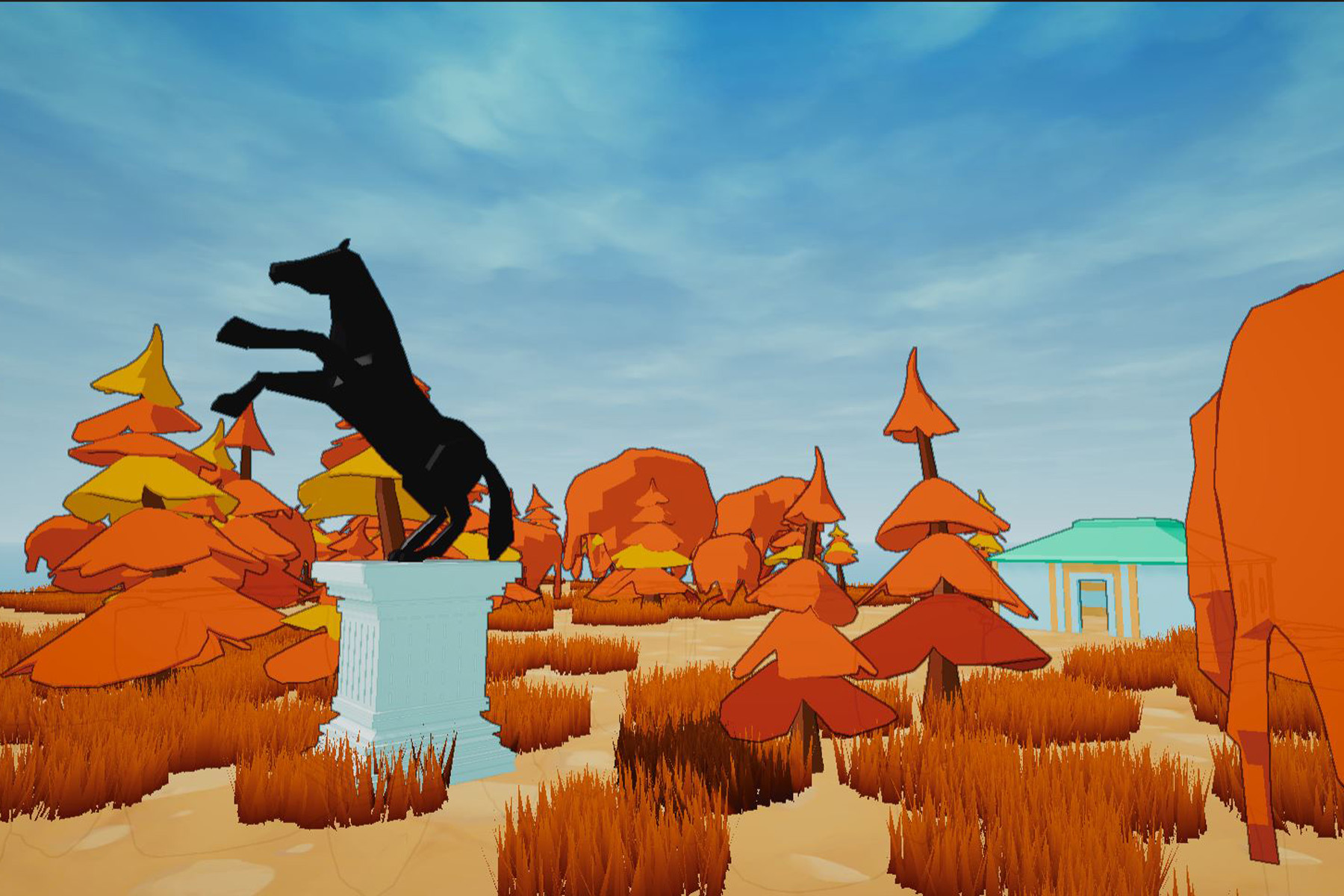 It's an interactive, inspiring project for everyone to see! 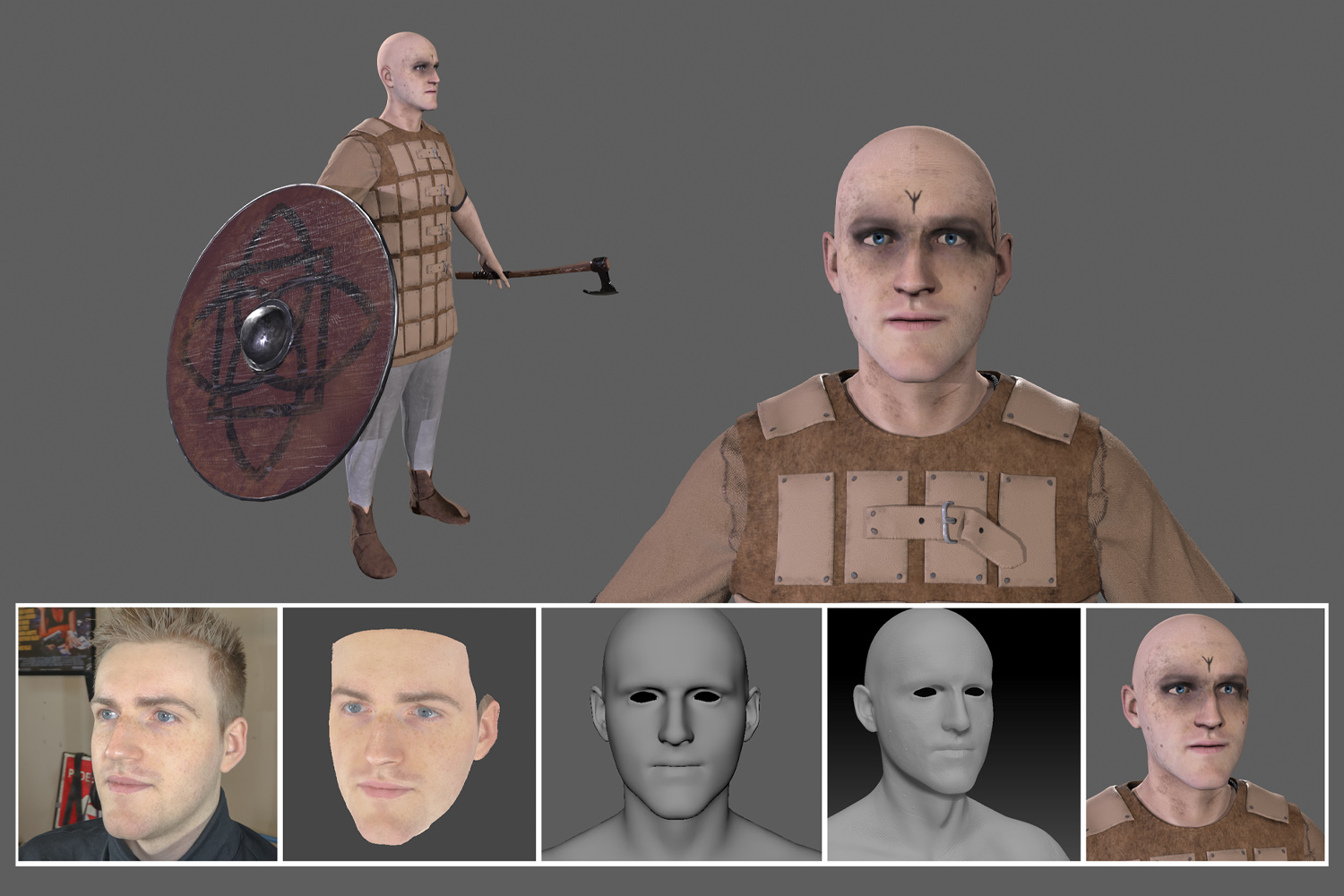 Watch Stuart McQuade turn into a villain in his photogrammetry project! The aim was to construct hyper-realistic characters that could be used for movies and games. It explored a wide range of uses and methods for creating textures, assets, and clothing as well as merging these to create immersive audience experiences. 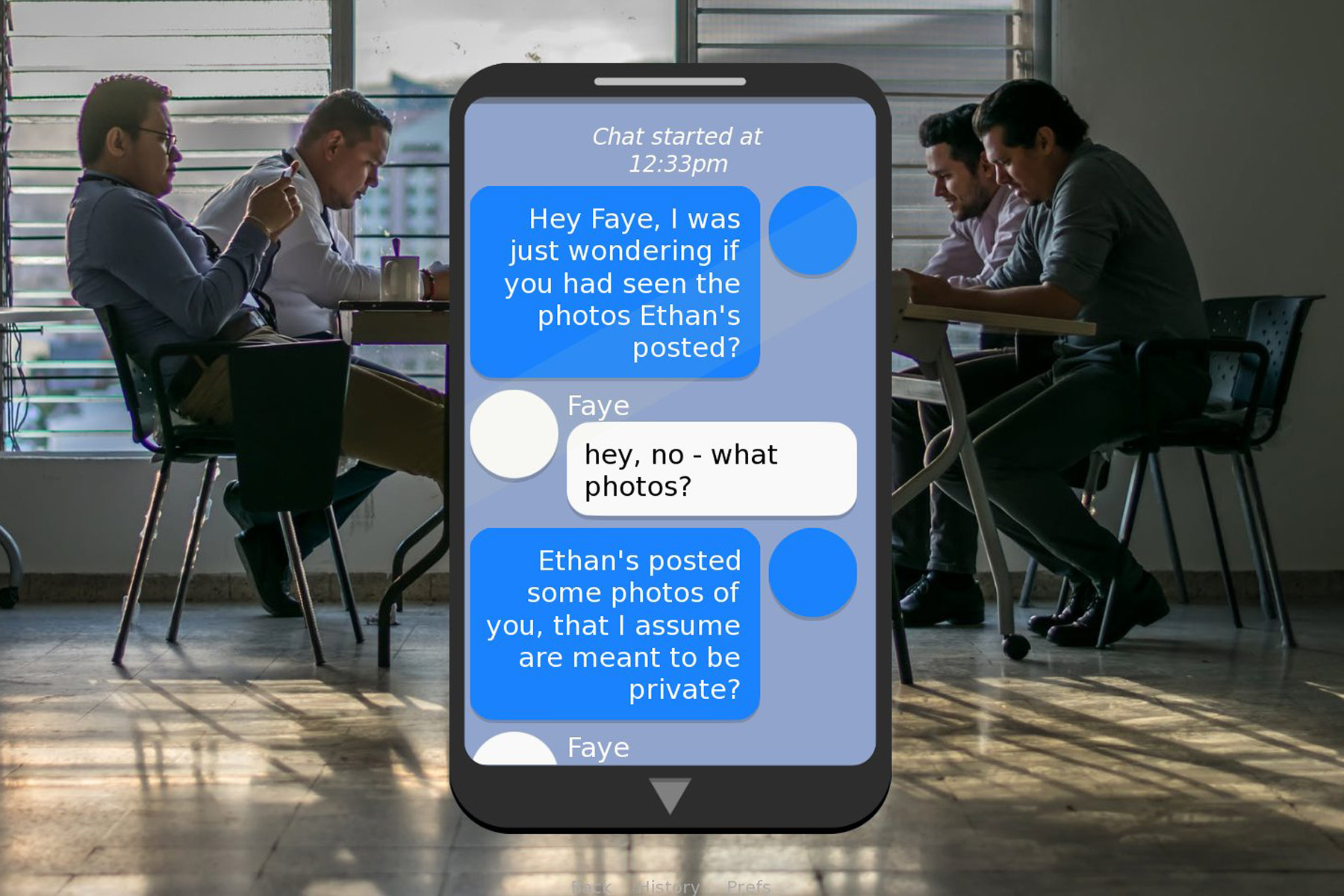 Educating people on preventing and protecting themselves from online sexual violence is hugely important and this project from Tia Cotton tackles that head-on.

An easy-to-play game, the project explores the nuances of these important issues, attempting to generate wider and much-needed conversations both online and in real-life. 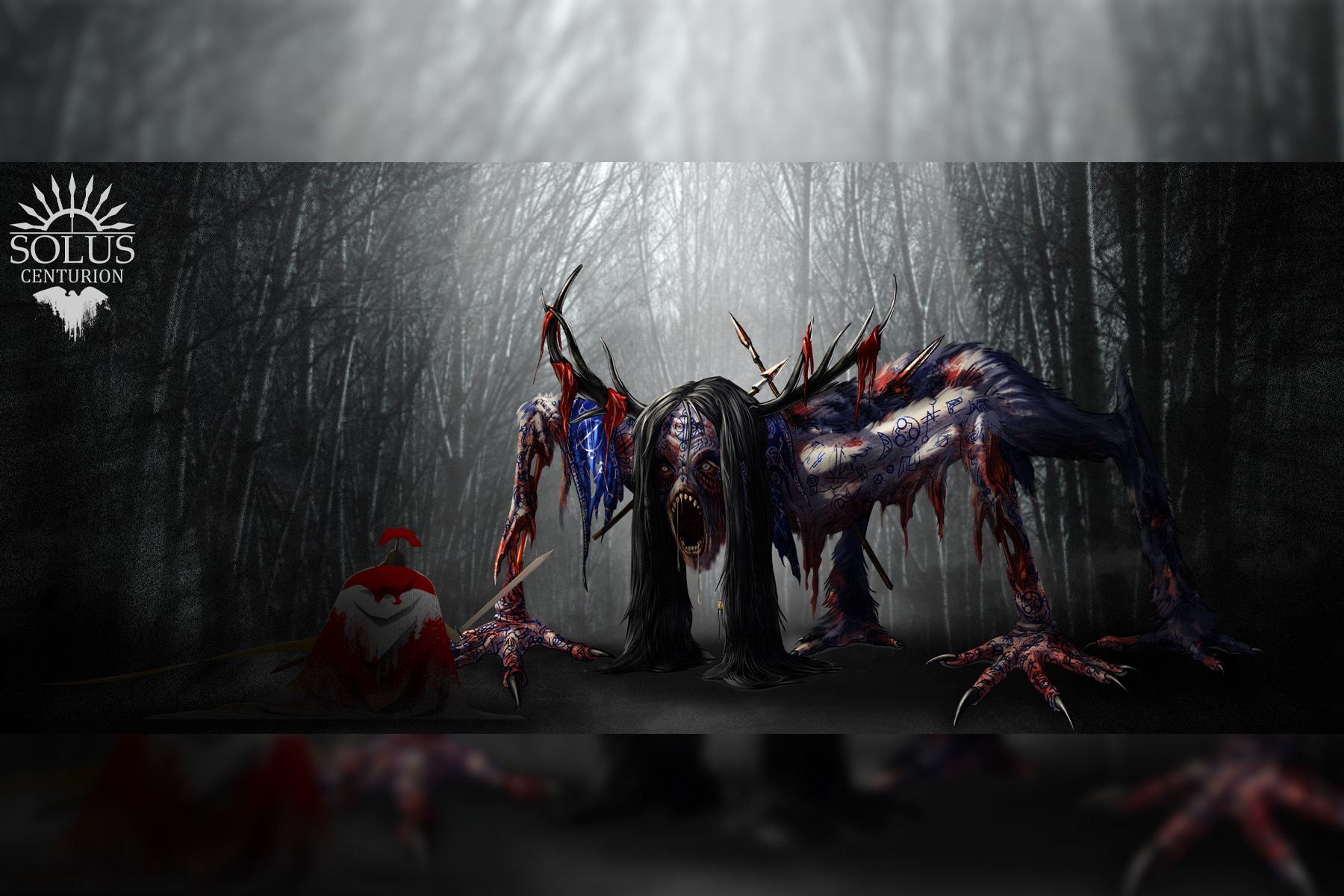 Check out this visually bewitching character concept art project by Ryan Geddes. SOLUS: Centurion takes you deep into the rich and intriguing history of Britain, pitting Ancient Romans against the Picts through a compelling new story.

We'd say save the date just for this!

13. Zeus would be proud of this 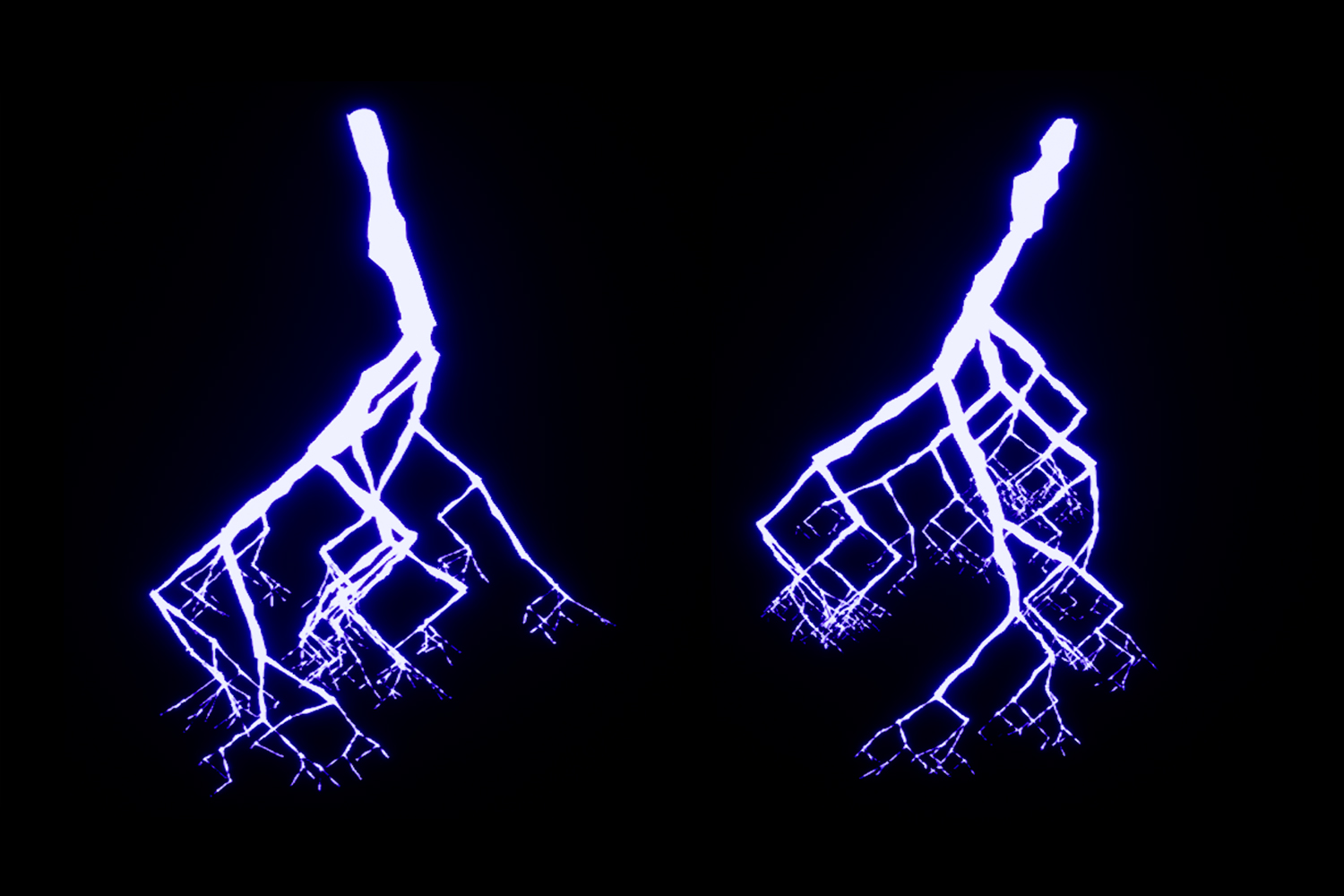 Computer Games Technology student Aleisha Blair combines her interest in procedural generation with her curiosity for how the phenomenon of lightning works.

Check it out at ADGS 2022 to see the aesthetic technical art! 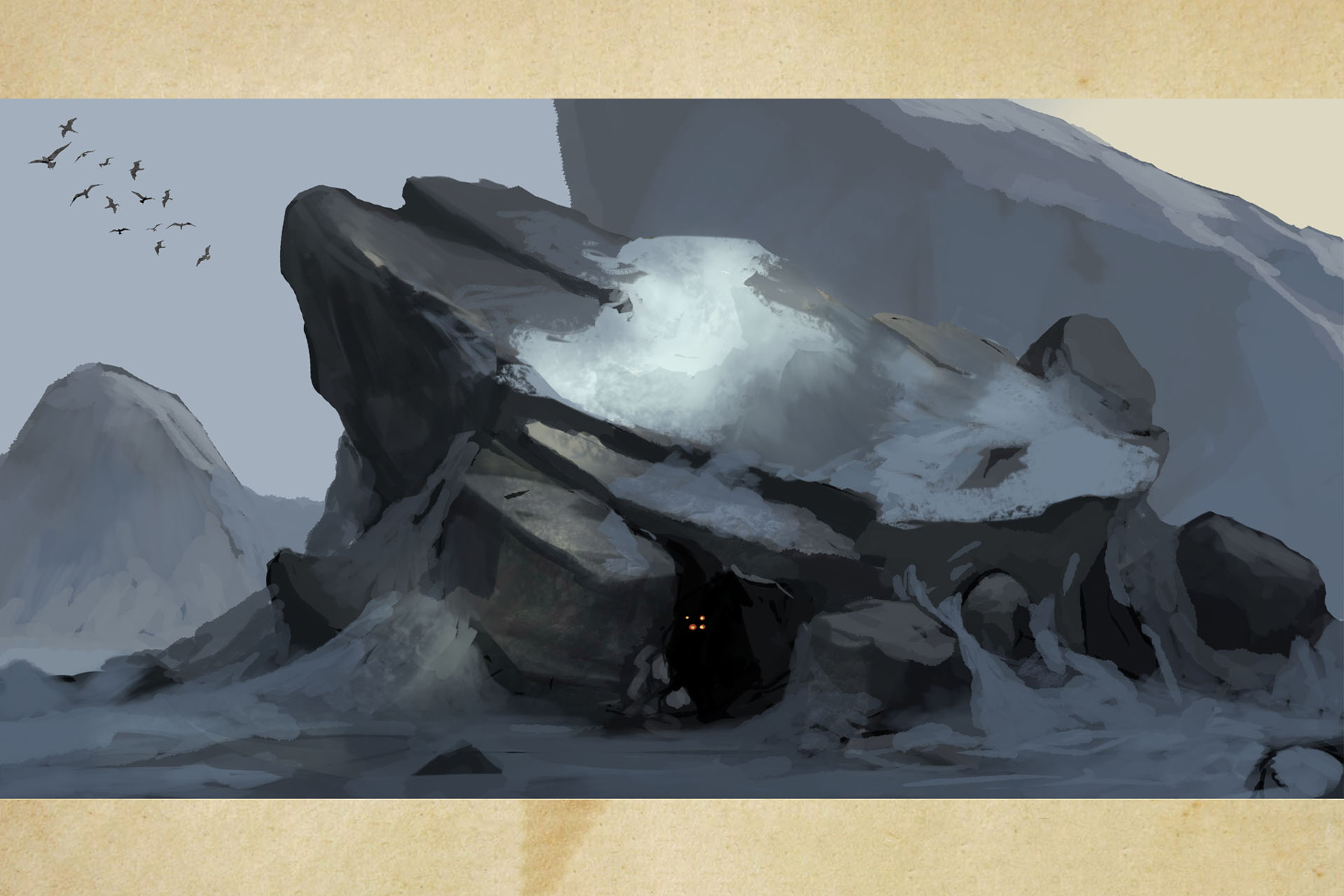 Not many universities put up a show like this. A show where you get to experience the hauntingly cosmic and terrifying world of Lovecraftian worldbuilding of a new design.

In ‘The Island Beyond, Titans and Monsters’, Muhd Amin Abd Manaf focuses on exactly this, showcasing many 2D design monsters, and environments.

15. Get ready for an intense sci-fi turn-based game! 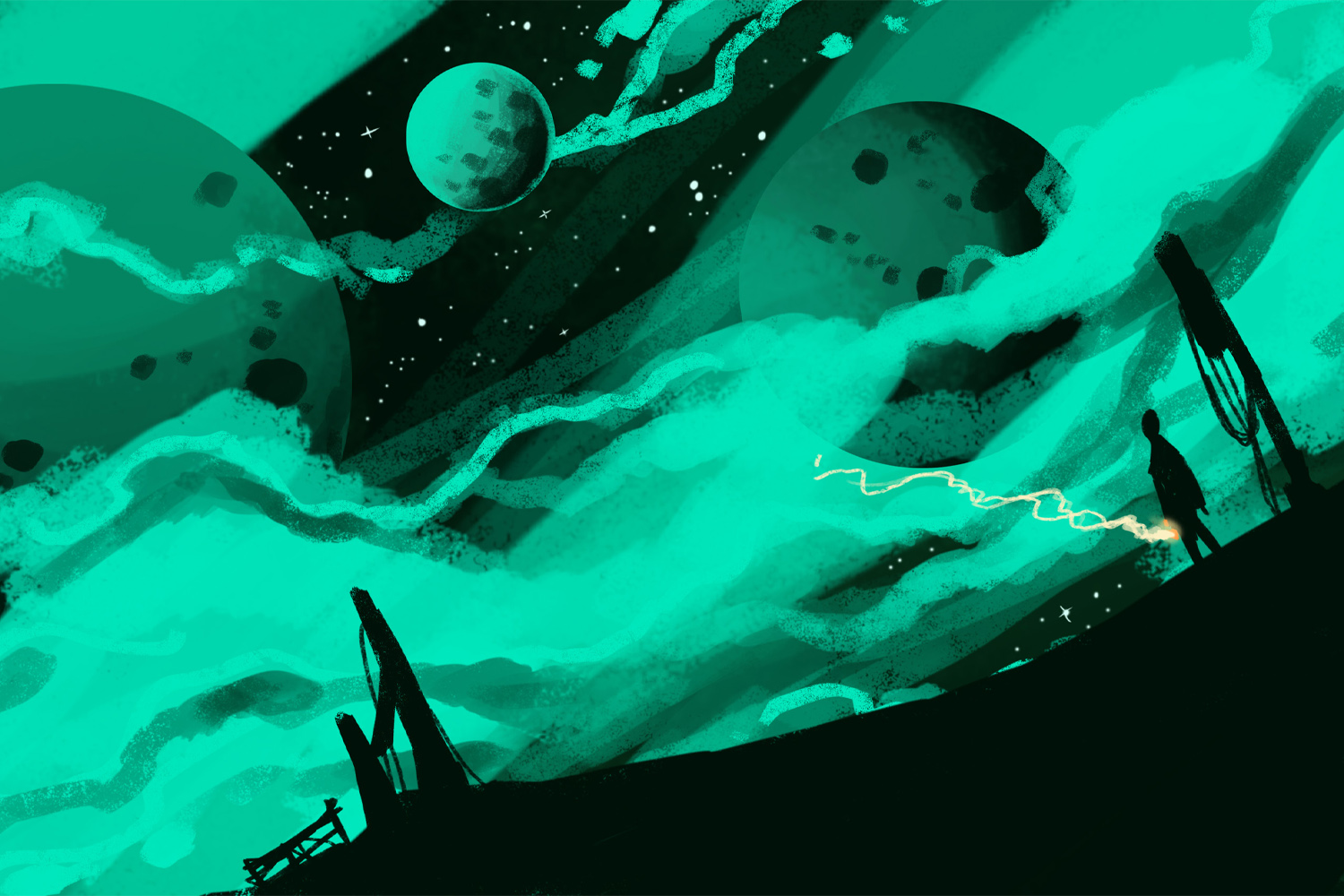 A sci-fi turn-based game? Yes. But it goes deeper than that!

This must-see group project embroils the player in an intensely sci-fi, thrill-inducing world while exploring personality theory through a poetic interpretation of quantum mechanics.

Like what you’ve seen so far? Join us on campus! Abertay Digital Graduate Show runs Friday 27 May and is open to the public from 12pm to 4pm.